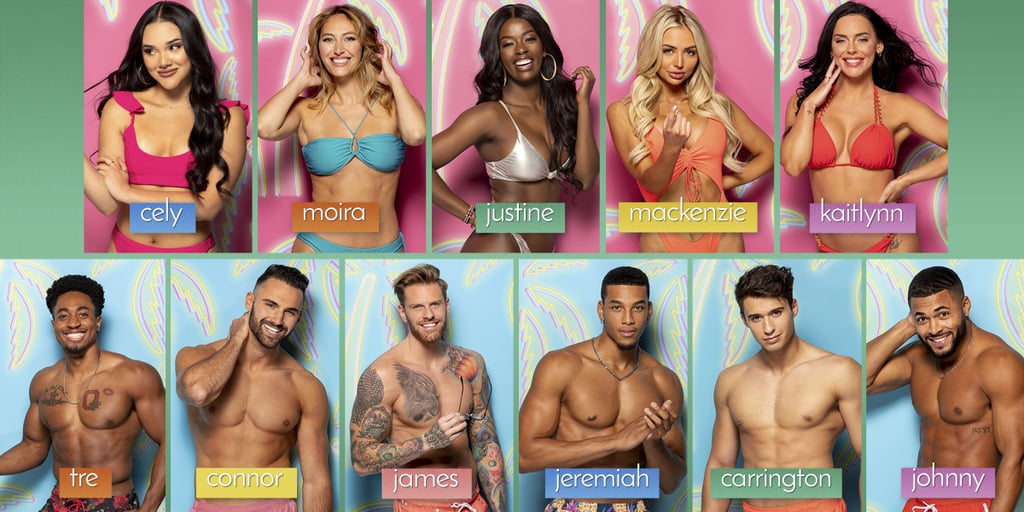 Meet the Cast of Love Island Season 2, Which You'll Watch Because Honestly Why Not

Who's ready for some late-summer fun? The cast of Love Island season two definitely is! CBS's version of the popular UK dating/reality competition show is back for a second season of love and games, with an all-new cast of stunning singles looking for love. This time around, 11 contestants — five women and six men — are participating in a slightly adjusted season due to pandemic delays and restrictions, filmed in strict quarantine at a Las Vegas resort rather than the usual island destination. For now, the exact episode count and other details are still being kept under wraps, but we've officially been introduced to the full cast already! Ahead of the Aug. 24 premiere on CBS, get to know all the contestants in our quick gallery ahead.