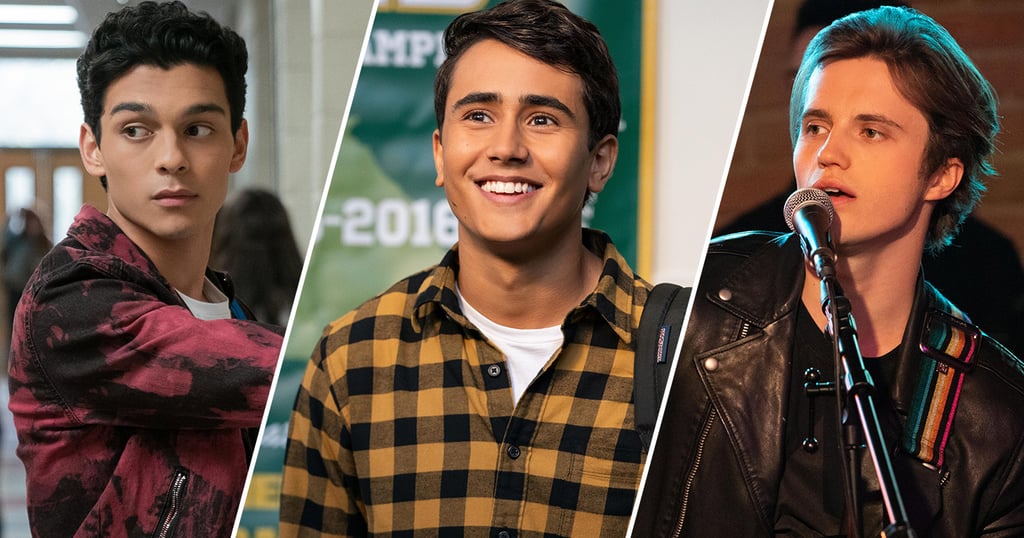 Love, Victor Season 2 Is Full of Twists, Turns, and Triangles, but Who Should Victor Choose?

Love, Victor season two premiered on Hulu on June 11 and we already have pretty strong feelings about the titular Victor's love life. The first season sees Victor as he realizes he's gay, whereas the second season sees him embracing his newfound sexuality, all the while trying to figure out where he fits in with his friends and family. It's while dealing with his mother's struggle to accept him for who he is that things with boyfriend Benji start to sour. It's also around this time he meets Pilar's friend Rahim, who reaches out to Victor for advice on coming out to his traditional Muslim parents.

Helping Rahim with his coming out journey allows Victor to wonder whether he is truly happy with Benji, especially after the couple is interrupted by Victor's mother while having sex for the first time. Like the first season, everything comes to a head during a special event Victor attends as Mia's guest. After Benji sees Victor at Mia's wedding with Rahim, he storms off just before Rahim confesses his feelings to Victor. This leads to a cliffhanger where Victor chooses between reuniting with Benji or pursuing something new with Rahim. But who does he choose? While we'll have to wait until a potential season three for an official answer, ahead we've broken down theories about who Victor could have chosen and why.