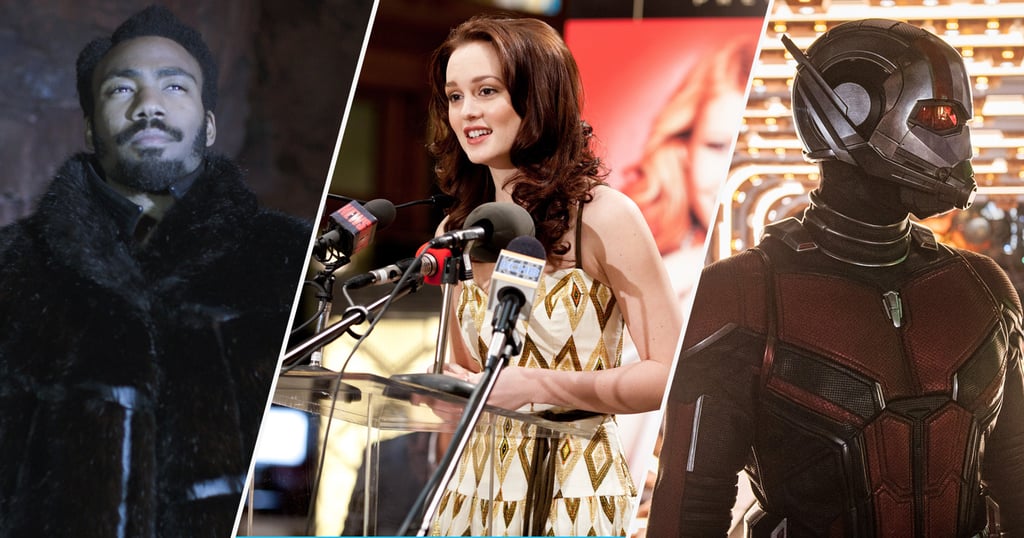 A Handful of Big Blockbuster Films Are Leaving Netflix in July

Netflix is making room for plenty of new original movies and shows in July, but that also means we have to say goodbye to a few titles in our queue. While a handful of series are leaving the streaming service, including Freeform's The Fosters, the list of expiring titles is mostly big blockbuster movies. Yes, you'll have to say goodbye to the Back to the Future films, E.T. the Extra-Terrestrial, and Willy Wonka & the Chocolate Factory. On the plus side, films like Solo: A Star Wars Story and Ant-Man and the Wasp will be available on Disney+ shortly after. So get ready to have a movie night as you check out the expiring titles ahead.