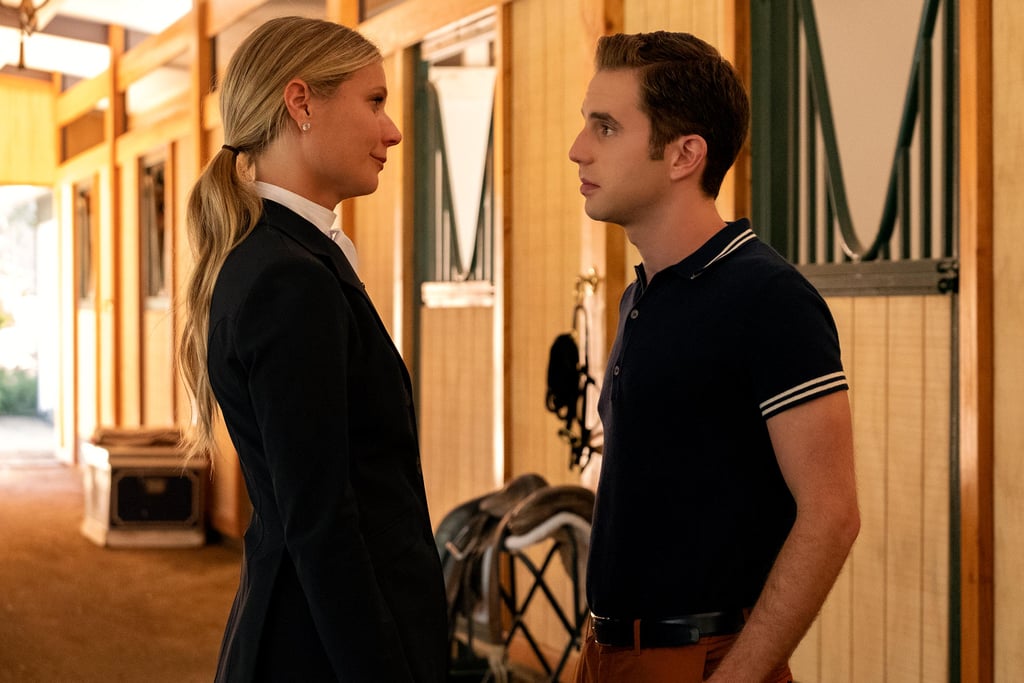 It shouldn't be a surprise that The Politician on Netflix has an amazing soundtrack. After all, series creator Ryan Murphy has a knack for putting together fun, unexpected music choices for his shows. Like Glee, the dark comedy The Politician does feature some of its cast members (including Tony winner Ben Platt) bursting into song right there on screen, but it's also got an eclectic, quirky mix of music for its background score as well, bringing in both retro sounds and contemporary music — all while mostly avoiding overused Top 40 hits. Tracks of the cast's songs aren't available yet, but for now, keep reading to see what existing songs pop up in The Politician soundtrack.

Related:
Behind All That Zara and Gucci — the Stylish Outfits on The Politician Are Full of Meaning
Previous Next Start Slideshow
NetflixMusicTVTV SoundtrackThe Politician

Music
H.E.R. Feels Like She's Finally Earned Her Stripes as an Artist
by Njera Perkins 3 hours ago

Politics
When Will the Law Stop Putting Rap Lyrics on Trial?
by Njera Perkins 8 hours ago