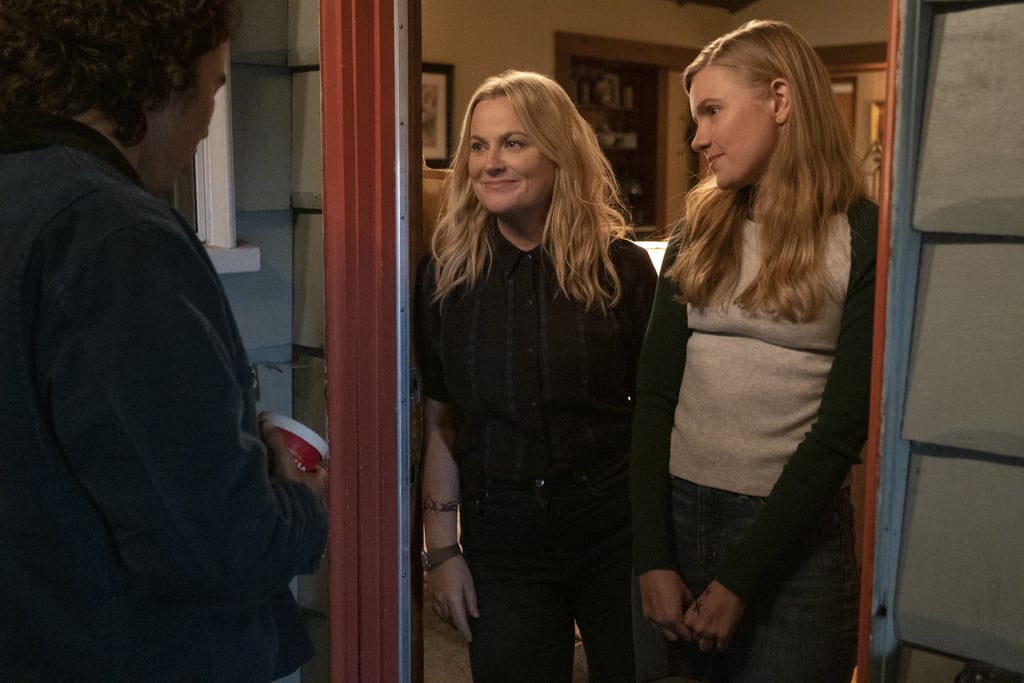 New month, new movies. You can expect tons of exciting new titles to appear on Netflix in March, including an Amy Poehler-directed flick with a star-studded cast, a fun family-friendly comedy starring Jennifer Garner and Edgar Ramírez, a sweet Christian musical filled with Disney alums, and a road-trip adventure with the unexpectedly awesome trio of Eric Andre, Lil Rel Howery, and Tiffany Haddish, among other titles. With movies from Colombia, France, India, Spain, Turkey, Brazil, Italy, and here in the US, you better get ready to clear your schedule for March. Here's everything you should know about Netflix's newest original films.

Related:
Get Ready, Because Netflix Has So Many Movies and Shows Coming Your Way in March
Previous Next Start Slideshow
NetflixMoviesNetflix Roundup