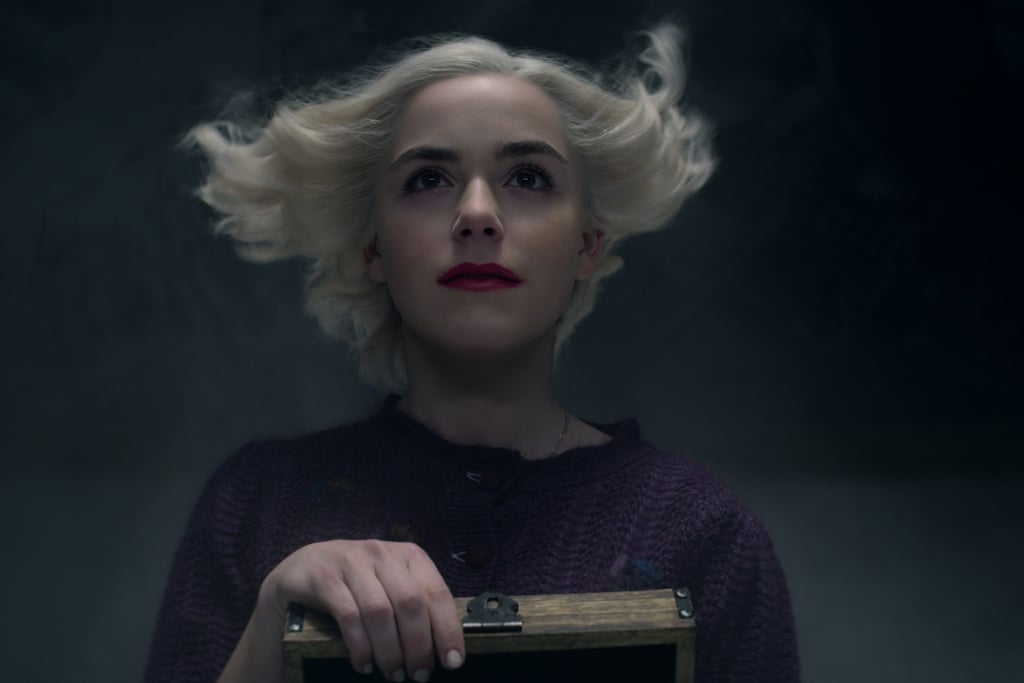 18 New and Returning TV Shows Coming to Netflix Throughout December

You likely won't be seeing any presents under the tree until the end of the month, but thanks to Netflix, you can still expect to receive gifts all month long. This December, you can look forward to season four of Big Mouth, the fourth (and final) season of Chilling Adventures of Sabrina, and a second season of Song Exploder, among other returning series. There are also several brand-new shows coming our way, including Shonda Rhimes's first original series for Netflix, a biographical series based on the life of Selena Quintanilla-Pérez, and a YA ballet drama perfect for fans of Pretty Little Liars. Check out the gallery for everything you need to stream this month.

Related:
All the Must-Watch Netflix Original Series of 2020 (So Far)
Previous Next Start Slideshow
NetflixTVStreamingNetflix Roundup