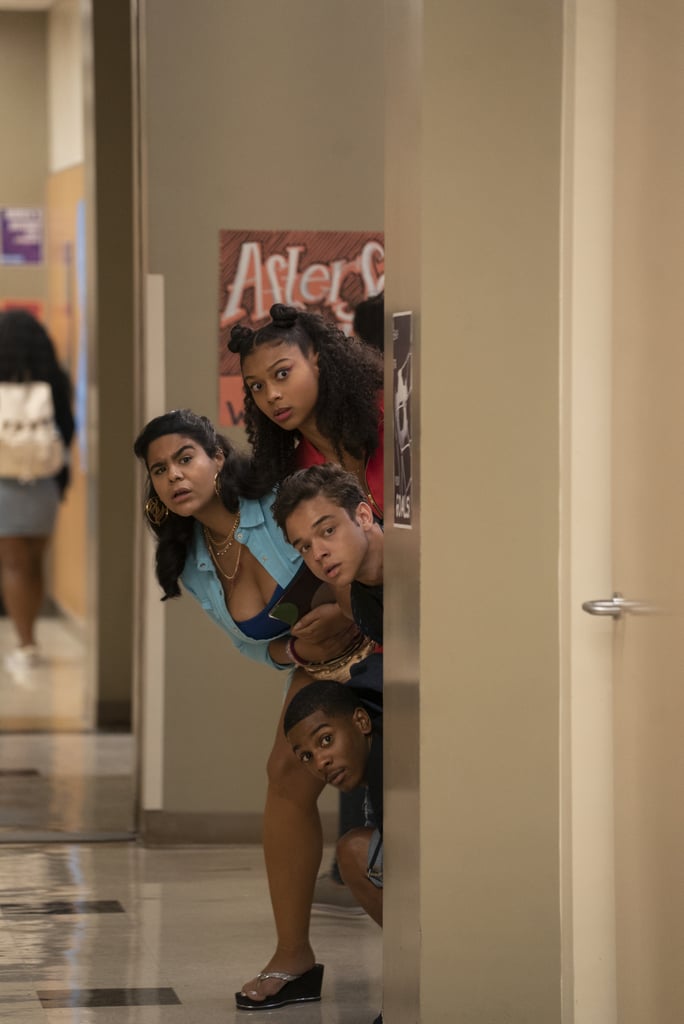 As excited as we are for Spring to start, we may be even more excited by all the new and returning series coming to Netflix this March. This month, we'll be gifted with the third season of Elite, the third season of On My Block, the third season of Ozark, and the long-awaited series about the first Black woman to become a self-made millionaire, Madam C.J. Walker. Other new series include Netflix's first Icelandic series, a K-drama that looks like the new Grey's Anatomy, and a Norwegian anthology series that's sure to give you Black Mirror vibes. Check out the gallery for all the series you need to binge in March.

Netflix
Jamie Foxx, Teyonnah Parris, and John Boyega Bring the Laugh in the "They Cloned Tyrone" Trailer
by Victoria Edel 17 hours ago