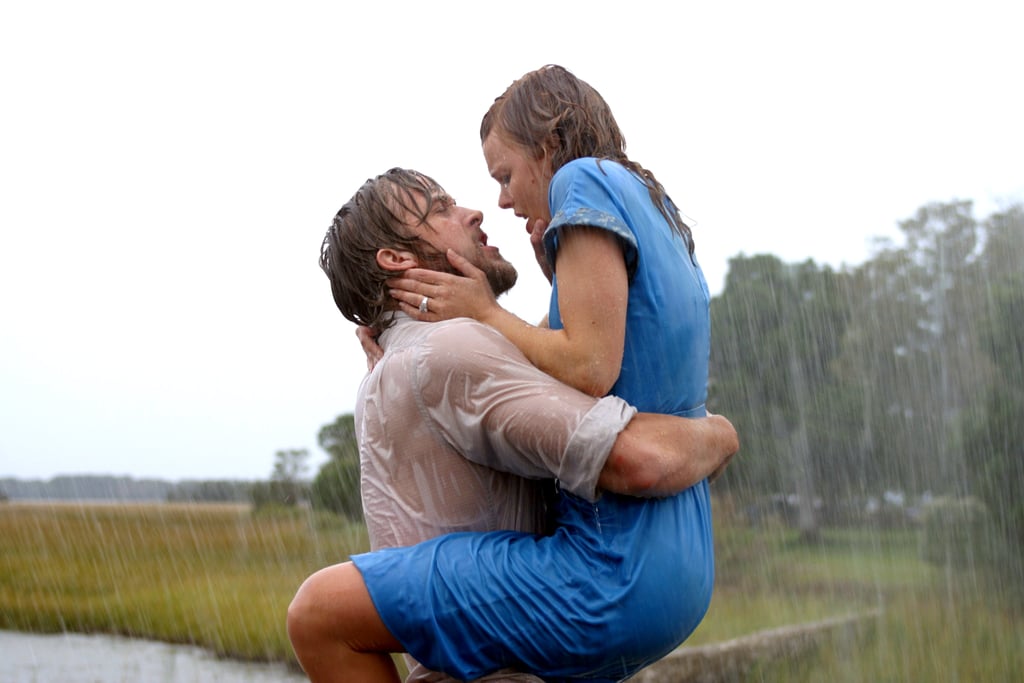 The Notebook is that classic romantic film that gave us the beautiful pairing of Rachel McAdams and Ryan Gosling. The two helped tell a timeless story of falling in love then being ripped apart before reuniting years later and getting a happily ever after. Though, there's so much more to this movie, based on the book by Nicholas Sparks, than you might already know. Like, did you know how deeply Gosling and McAdams didn't get along at first? Can you imagine if they'd never settled their differences and someone else starred in the film? We can't! Keep reading for more on that fun fact and nine others.

Reese Witherspoon
Melanie Lynskey Is in Touch With Some of Her "Sweet Home Alabama" Children: "Very Cute, Sweet Kids"
by Eden Arielle Gordon 21 hours ago