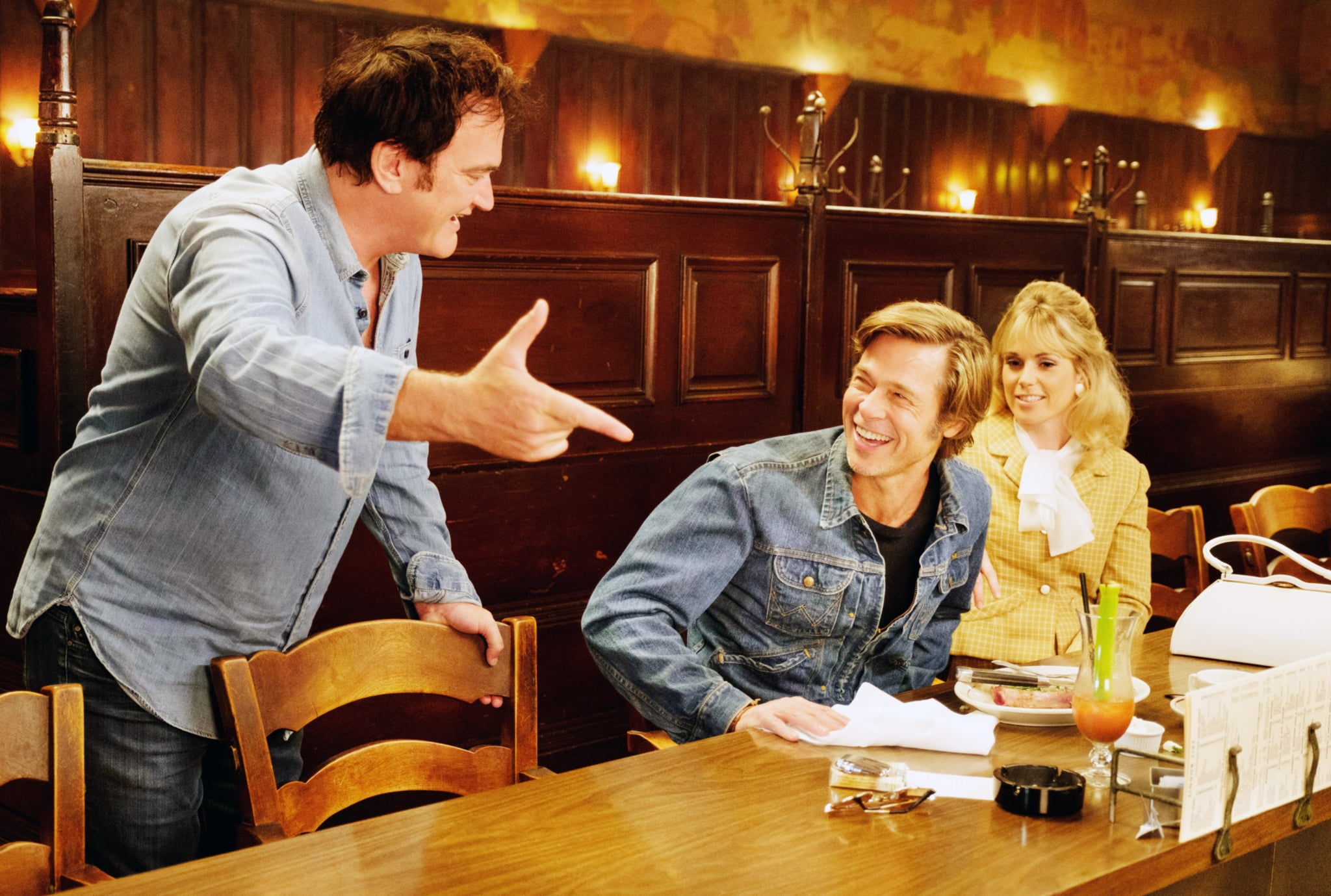 Once Upon a Time in Hollywood might be nearly three hours long, but there's still more where that came from. In a recent interview with The New York Times, Brad Pitt confirmed that Quentin Tarantino is considering a miniseries using unseen footage. Though the revelation didn't end up making it into the piece, the writer, Kyle Buchanan, later shared a transcription of the exchange on Twitter.

"He's talked about it," said Pitt, who portrays stuntman Cliff Booth in the late '60s period piece. He added, "It's a pretty arousing idea." It wouldn't be the first time for the director, either: his 2015 film The Hateful Eight was later released as an extended four-episode miniseries on Netflix in 2019.

Related:
All the Glamorous Photos From the Once Upon a Time in Hollywood Press Tour

Though Pitt said his "heart lies" in feature films, he does see the appeal in shows because they allow for more character development and expanded storylines. "So much of these films end up on the cutting room floor because they just don't fit in that box," he said. "It's almost the best of both worlds: you have the cinema experience that exists, but you can actually put more content in the series format."

Tarantino has yet to formally comment on the possibility of a Once Upon a Time in Hollywood miniseries, so for now, we'll group it with the third Kill Bill film and wait for an update.