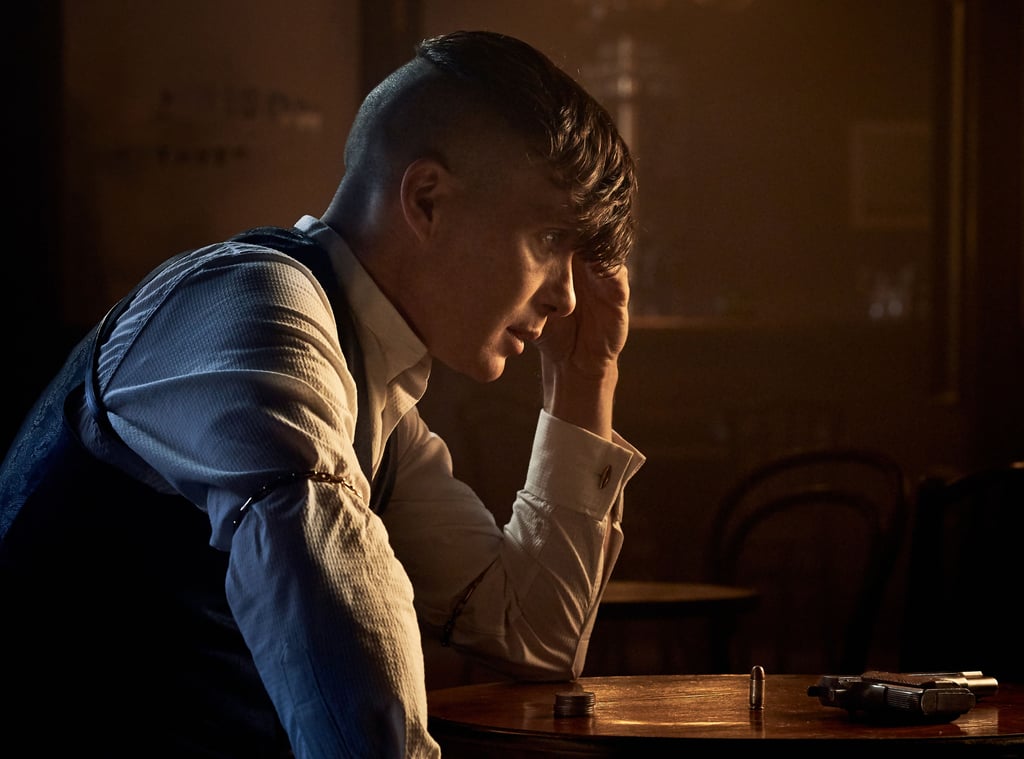 There's something about the carefully chosen songs on the Peaky Blinders soundtrack that makes you want to listen on repeat, and season five's soundtrack is no different. The playlist includes legendary artists such as Radiohead, Black Sabbath, Bob Dylan, and Joy Division — as well as more contemporary bands like Idles, Hotel Lux, and The Darts — but it's British musician Anna Calvi who sits front and center.

You'll most likely recognize Calvi's "Strange Weather" featuring David Byrne, from the show's season five trailer, but that's just the beginning of her involvement. Boasting a dark, moody, and dramatic music style, Calvi was selected by the creator of the hit series, Steven Knight, and director, Anthony Byrne, to compose this season's original score. "The way she plays the guitar is very unique, and her voice and the way she uses her breath has allowed us to access the interior world of Tommy's headspace," Byrne told NME.

Related:
A Peaky Blinders Movie Is Definitely Happening ⁠— Here's What We Know

The fifth season of Peaky Blinders sees lead character Tommy Shelby continue to battle with PTSD and the mental effects of the World War I. Speaking to NME, Calvi admitted, "It's been really interesting to write as if I was Tommy and really believe in this character. I really got lost in that, as if he was real. When you're writing a soundtrack, you're watching something all day. I was dreaming about Peaky Blinders and got completely obsessed. That's how it should be."

Plug in your headphones and keep reading to get completely obsessed with the brilliant season five soundtrack.