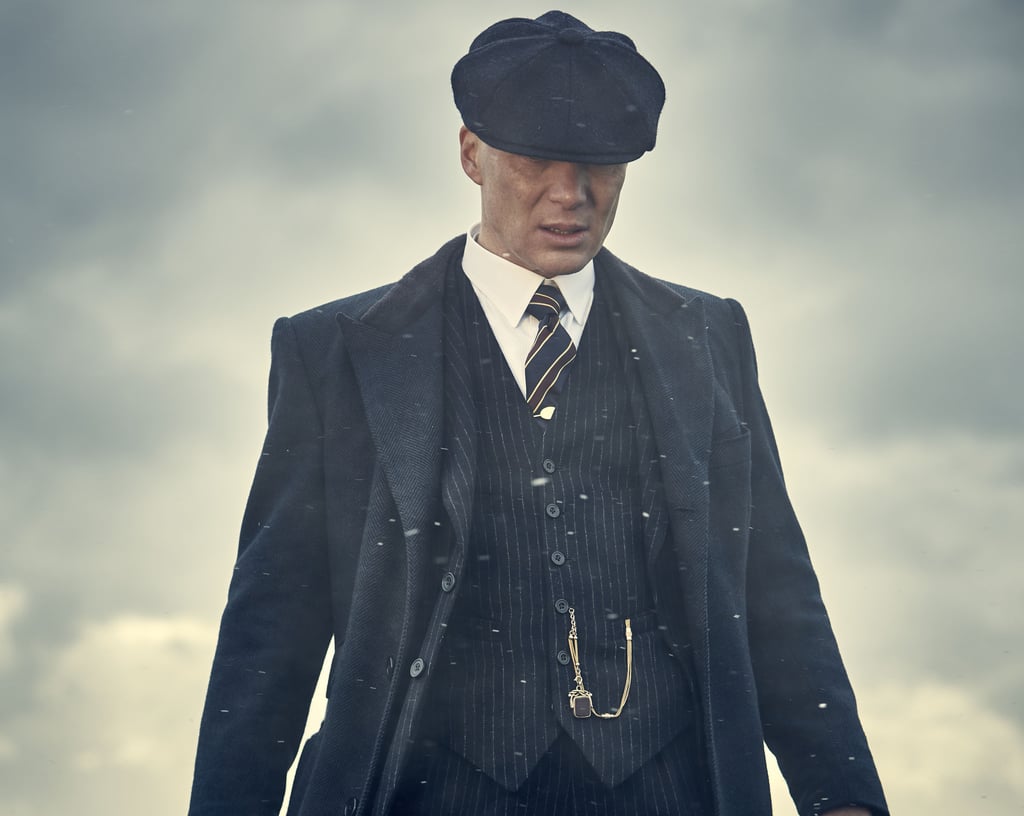 41 Songs You'll Know If You're a True Peaky Blinders Fan

If you're obsessed with all things Peaky Blinders, you're likely to be obsessed with the Peaky Blinders soundtrack. From the very first episode of season one to now, the music selection has had fans Shazaming and googling their way through every single season in an attempt to download each song.

It all started with the show's iconic theme song, "Red Right Hand" by Nick Cave & The Bad Seeds. "Nick Cave's music has been there since the beginning and has defined the show sonically and atmospherically," Cillian Murphy, who plays lead Tommy Shelby, told NME. From Nick Cave to Arctic Monkeys, Johnny Cash, David Bowie, Tom Waits, PJ Harvey, Laura Marling, and Foals, the songs and artists have been meticulously selected to reflect the violence, grit, and glamour of the cult BBC period drama, which was inspired by a real group of gangsters. "You just know when a song is 'Peaky'. The artists are outsiders. They have resisted the tyranny of the mainstream," Murphy said.

The most recent season of Peaky Blinders sees musician Anna Calvi take the reins to create an original score with the aim of getting inside of Tommy's mind as his mental state continues to decline. You'll recognize Calvi's "Strange Weather," which features David Byrne, from the season five trailer. Keep reading to see all the other songs you should know by the order of the Peaky Blinders.