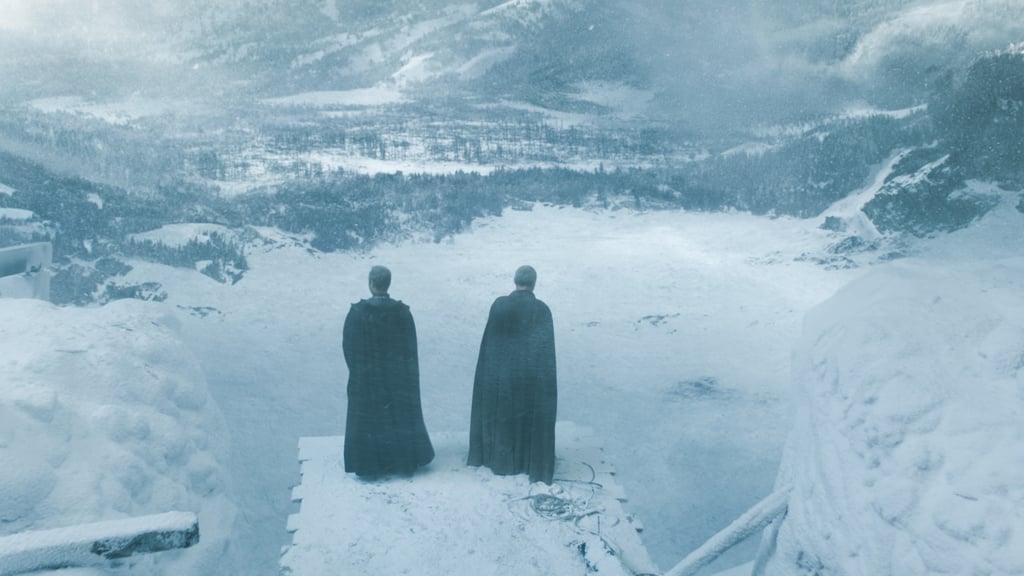 The Story of Azor Ahai

The Azor Ahai myth originates, of course, in A Song of Ice and Fire, the book series that inspired the show. If you're familiar with all the religions of Westeros, it's important to note that this hero comes from the faith that follows R'hllor, the Lord of Light.

Since the beginning of time, the Lord of Light has been in a battle with a sinister god known as the Great Other, who is said to control the forces of darkness, cold, and death. His children, sometimes referred to as the Others, are commonly known as White Walkers, or wights. Thousands of years in the past, a Winter known as The Long Night swept across the lands of Westeros. The Others descended on Westeros, and the world became entrenched in death and chaos.

A hero named Azor Ahai rose to fight the darkness. He tried three times to forge a legendary sword that would help him fulfill his destiny. After two failures, he created Lightbringer. He labored for 100 days and nights and realized the only way he could properly temper the sword — and unleash its true powers — was to make a devastating sacrifice. He drove the blade into the living heart of his wife, Nissa Nissa, and the legendary weapon was born. He reclaimed the lands of Westeros from the Others, whom he drove far, far into the depths of The North.