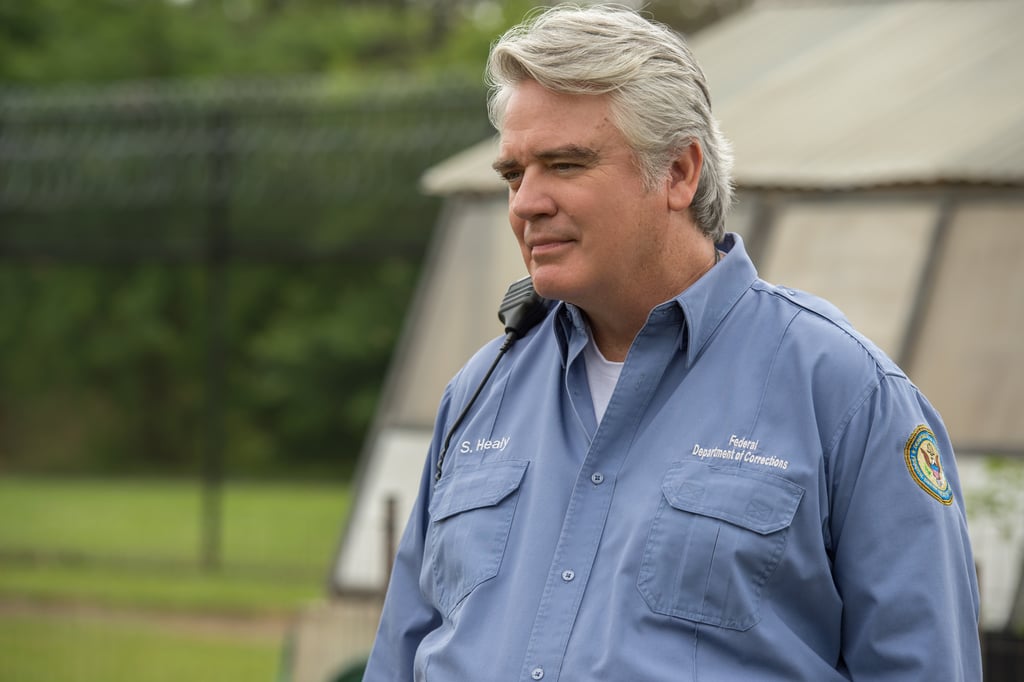 Sam Healy has never been a sympathetic character. He's creepy, controlling, and often abuses his power as a counselor. However, when you watch his flashbacks, it's hard not to feel sorry for the guy. His mother had a mental illness, which affected him in a big way. He clearly never dealt with his issues with his mother. Instead, he projected his feelings onto the inmates and other women. Healy is never able to have healthy relationships with women. After a suicide attempt and committing Lolly to Psych, Healy checks himself into a psychiatric institute.

TV
The Marvelous Mrs. Maisel Is Coming Back For Season 4 — Here's What We Know
by Amanda Prahl 17 hours ago