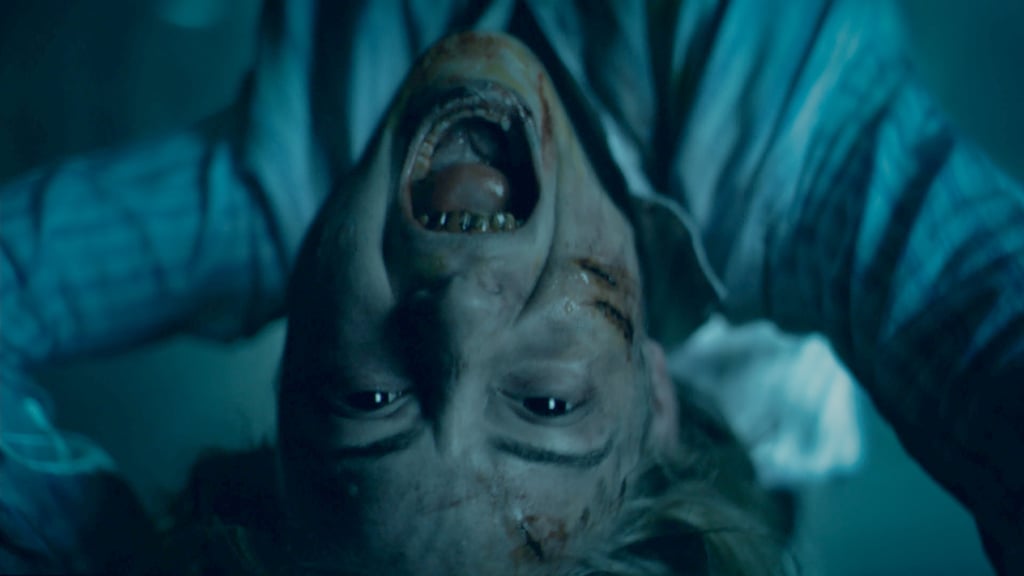 "If you've grown weary of TV and movie reboots, you're definitely not alone, but The Exorcist is an exception. In this TV show based on a movie, based on a book, the plot is fairly similar to its original incarnations: girl possessed by a demon, mother worries, two priests work together to save her. The story takes place in the same universe as the film, only 40 years later (which is referenced in a shocking twist a few episodes in), and instead of flimsy jump scares, the thrills and visual frights carry real weight. If you choose to give it a chance, at least stick it out until episode three — it's on par with any horror show out right now." — QK

Related:
How the Twist at the End of The Exorcist's Pilot Episode Hints at a Strong First Season
0
previous images
-14
more images
Previous Next Start Slideshow
TVBest Of 2016
Around The Web

The Bachelor
The Bachelor Producers Are Meddling Too Much, and It's Just Not Fun Anymore
by Maggie Panos 1 hour ago