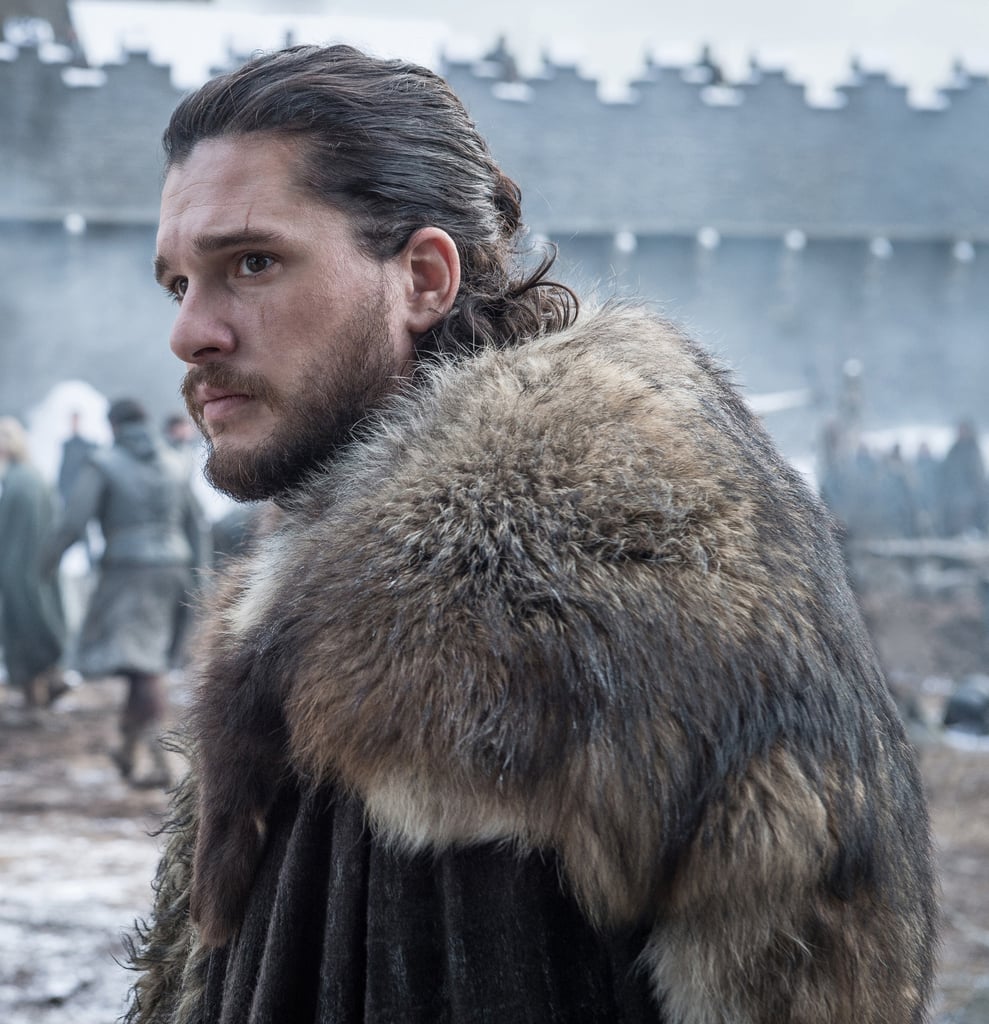 Fast-forward seven seasons, and Jon is . . . well, he's still a champion brooder. What he expects to be a long, lonely existence on the Wall turns into a series of escalating trials and tribulations, and Jon has now not only left the Wall, but he's the freaking King in the North. He's also one of the few surviving people who knows the real danger to Westeros — and it isn't politics. Let's face it: Jon might not be Ned's son, but he sure does remind us of him. Ned would be pretty proud.

Celebrity Instagrams
These Fun Photos of the Harlem Cast Make Us Wish We Were Part of Their Sister Circle, Too
by Njera Perkins 3 days ago