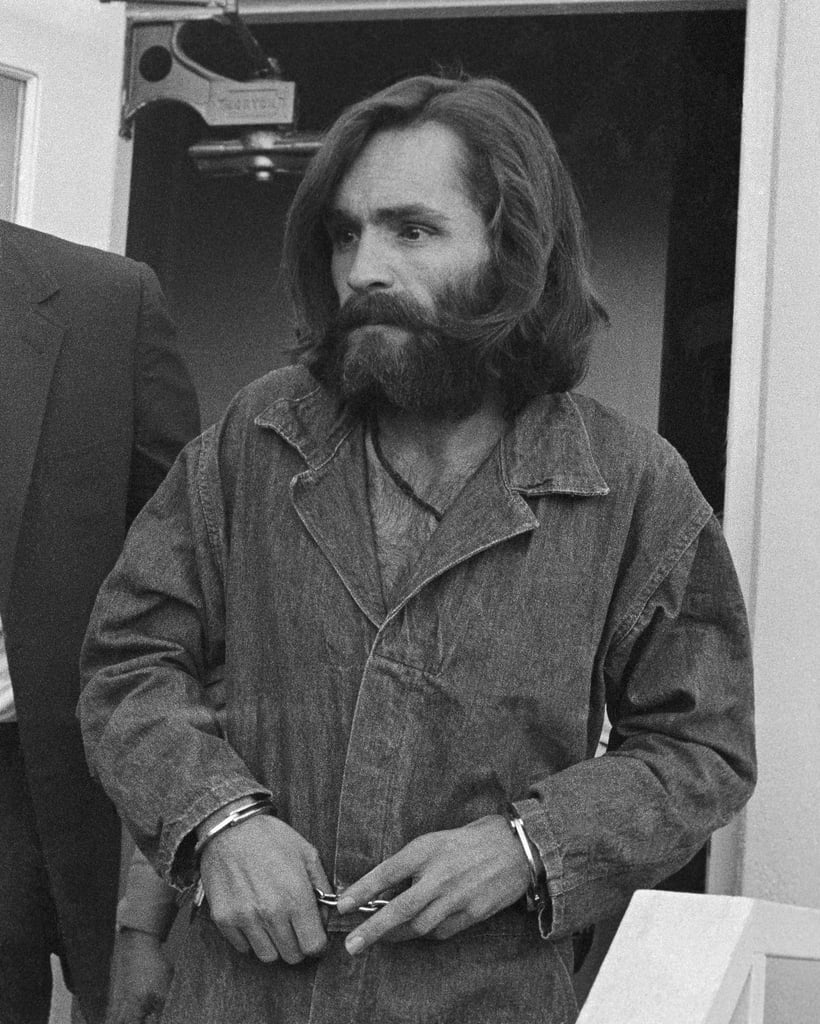 Charles made a name for himself in the '60s when he became the leader of the cult known as the Manson Family. He believed that an apocalyptic race war was coming (something he called "Helter Skelter" after the Beatles song). To aid this war, Manson had his followers, many of whom were young women, murder people and write messages on the walls with their blood. His following carried out the infamous slaying of Sharon Tate, who was eight months pregnant with her first child with husband Roman Polanski, in 1969.

ABC
Will the Queens Make Another Comeback For Season 2?
by Njera Perkins 4 minutes ago