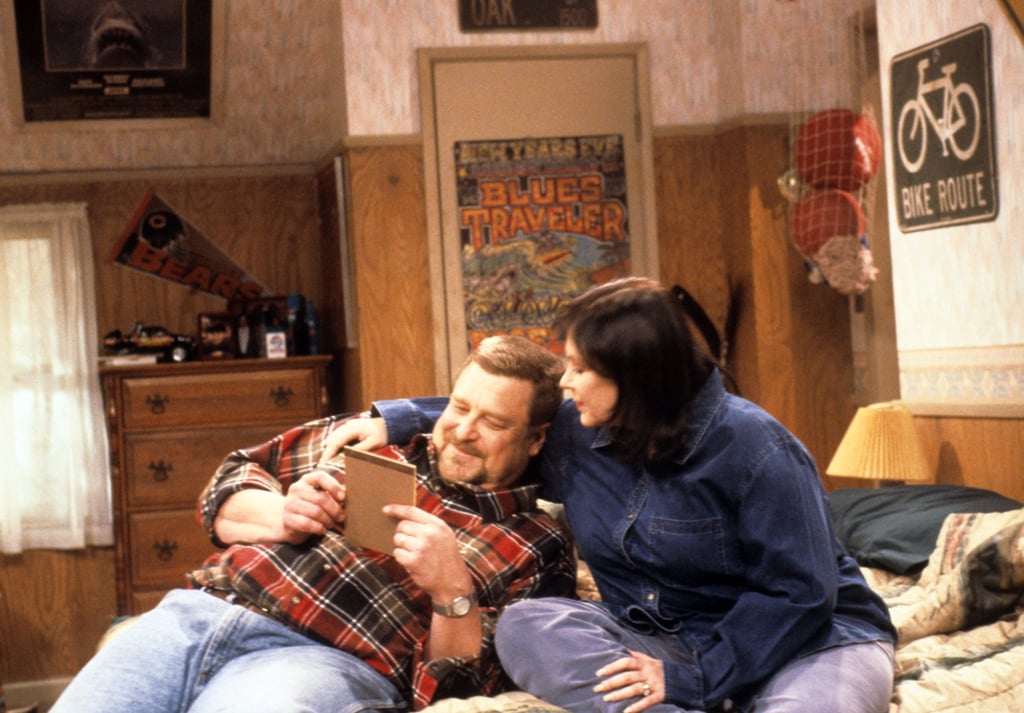 How will the series finale be explained?

The final season of Roseanne is a weird one. It's revealed in the two-part finale that Roseanne has been writing her life as a book — that in fact the entire show has been her book version of her real family. So Roseanne reveals that she took creative license with a few things, like that she thought Darlene belonged with David, but Darlene was actually with Mark, and same for Becky — Becky was actually with David.

Also, her mom is not gay (her sister Jackie is), her son DJ goes to college, Becky and Mark are expecting a baby, and Dan really does die of a heart attack at Darlene's wedding.

It was quite the unusual way to end a series. So, what about all that when the series returns? Well, the short answer is that the writers are basically ignoring season nine, even though the creators won't come out and say that in such blunt terms.

Netflix
The Serpent: Why Charles Sobhraj Was Known as the Bikini Killer
by Chanel Vargas 9 hours ago