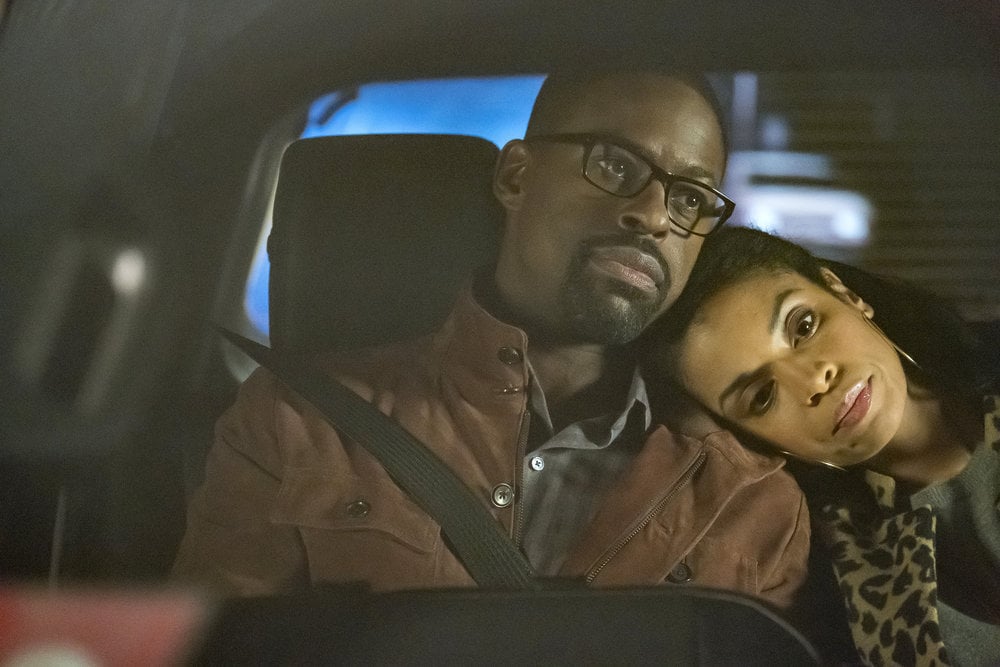 Obstacles in Randall and Beth's Marriage

We already saw a few cracks in Randall and Beth's marriage last season, and it seems like that storyline will only continue during season three. "There will be a bit of an exploration of marriage with regards to Randall and Beth going through times that aren't all sunshine and rainbows," Sterling K. Brown told People in March. "And that's not to say that they are in danger of parting ways, but marriage is real and takes work." Though, it doesn't seem like Beth will be going anywhere anytime soon. After rumors circulated that her character would die, Susan Kelechi Watson revealed that Fogelman promised Beth would live to see the end of the upcoming season three.

Netflix
Do Harlan's Powers Mean He Could Play an Even Bigger Role in The Umbrella Academy Season 3?
by Grayson Gilcrease 3 hours ago

Hulu
PEN15's Season 2 Trailer Is Here, and — Deep Breaths — It's So Wonderfully Awkward
by Maggie Panos 2 days ago

by Grayson Gilcrease 12 minutes ago