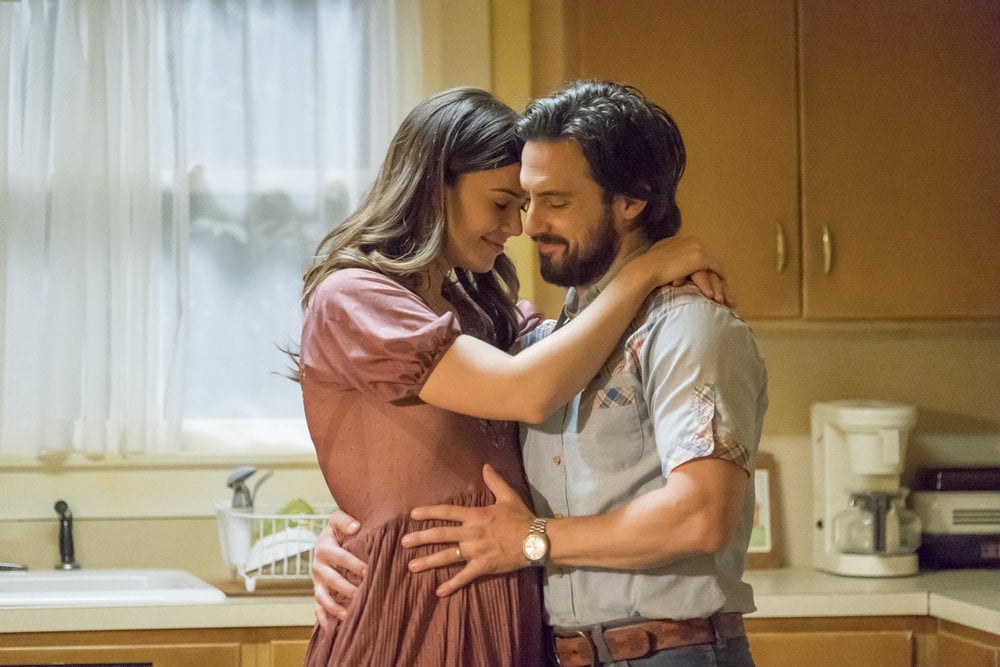 The show's creator Dan Fogelman told Entertainment Weekly that Jack's backstory will be explored more in season three, including his time in Vietnam. "In many ways, Jack might be the character we still have the most to learn about, because he's kept so many secrets in this period before we've really know him," he said. "[Now], we can do things with Jack and learn things about Jack that we really can't with a lot of our other characters."

Holiday
The One With 24 Little Doors: This 2020 Friends Advent Calendar Is Full of "Central Perks"
by Chanel Vargas 13 hours ago

HBO
The Undoing: 3 Theories For Who Might Be the Killer on HBO's Latest Mystery Drama
by Monica Sisavat 3 hours ago

Adele
Adele Says Hello From the SNL Stage in a Sweet, Swear-Free Opening Monologue
by Brea Cubit 1 day ago