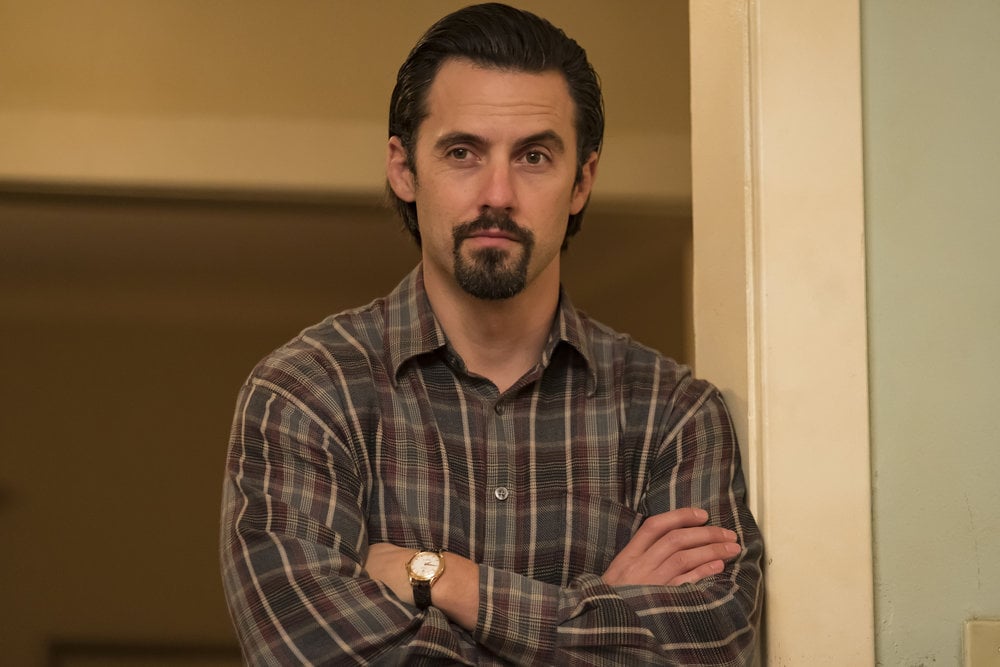 Jack's Relationship With His Brother

In addition to exploring Jack's past, we're also going to learn more about Jack's family. Michael Angarano will be playing Jack's younger brother, Nicky, in the upcoming season. As fans will recall from season two, Jack and Nicky served in Vietnam together, but Nicky eventually died at war.

Netflix
The Umbrella Academy: Everything You Need to Know About the Death of Reginald Hargreeves
by Camila Barbeito 10 hours ago