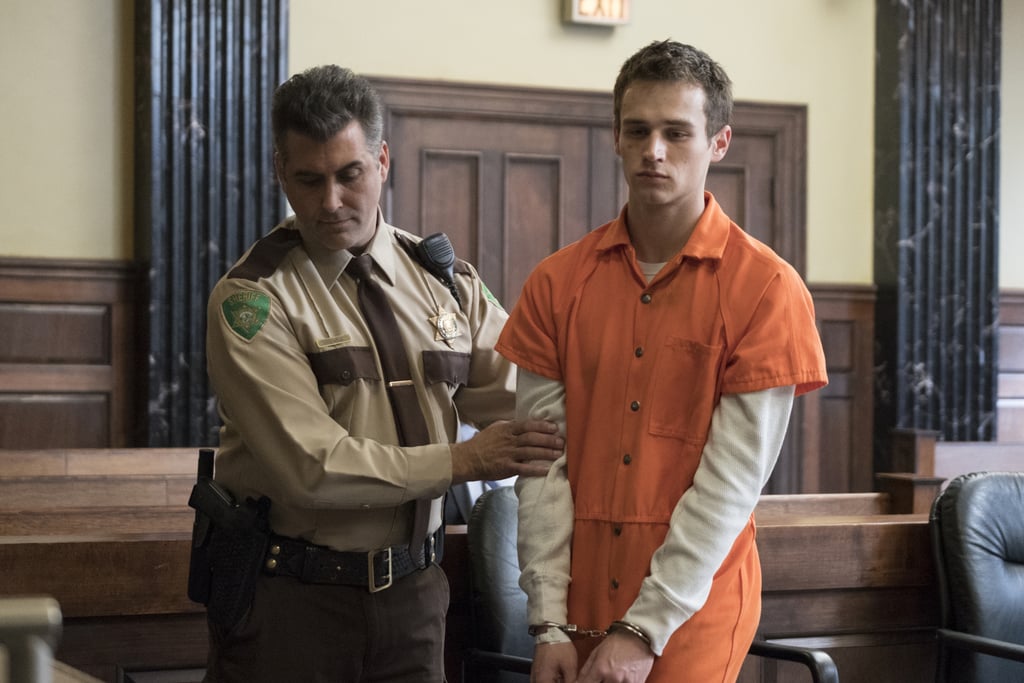 How will Justin adjust to life with the Jensens?

At the end of the season, we learn that Justin will live with the Jensen family in order to stay out of the foster system while he's on probation. Adjusting to life with the Jensens has huge story potential because Clay's parents don't know about his heroin addiction. The fallout from such a reveal could wreak havoc on the tentative alliance he formed with Clay Jensen to take down Bryce Walker.

Or perhaps, since Clay has always been such an angelic character, a role reversal may occur where Clay falls prey to drugs or some other deviant behavior while Justin and the Jensens work to pull him out of his downward spiral. Either way, the Justin-Jensen connection is bound to play a vital role in the storytelling next season.

Jacob Elordi
Is Nate Secretly in Love With Jules on Euphoria? The Clue You Missed
by Hannah Resnick 10 hours ago