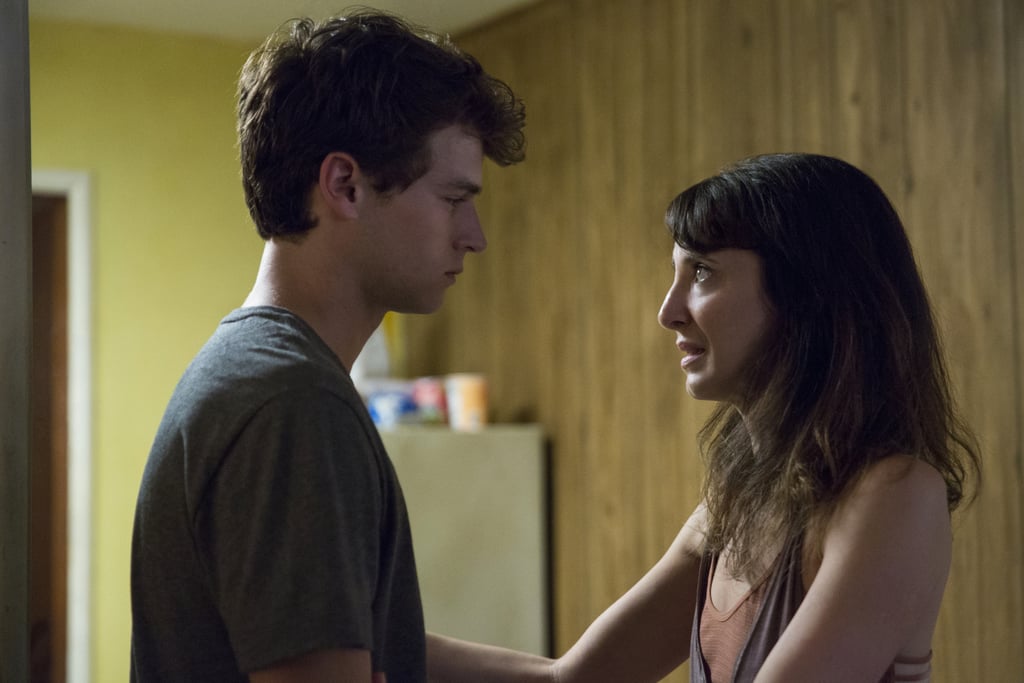 Near the end of the season, we see Meth Seth sitting outside of Monet's watching Justin. While it is entirely possible that Seth is following Justin in hopes of locating the whereabouts of Justin's mother, we don't buy that idea for second. We know Seth has a huge temper and has choked Justin on at least one occasion.

Plus, when Clay first brings Justin back to Evergreen County, Justin makes a big statement reminding the audience of the money he stole from home and saying that Seth would kill him if he returned. In our opinion, all of this means a violent clash between Justin and Seth lurks on the horizon — one that will probably involve bloodshed, legal action, and the Jensens.