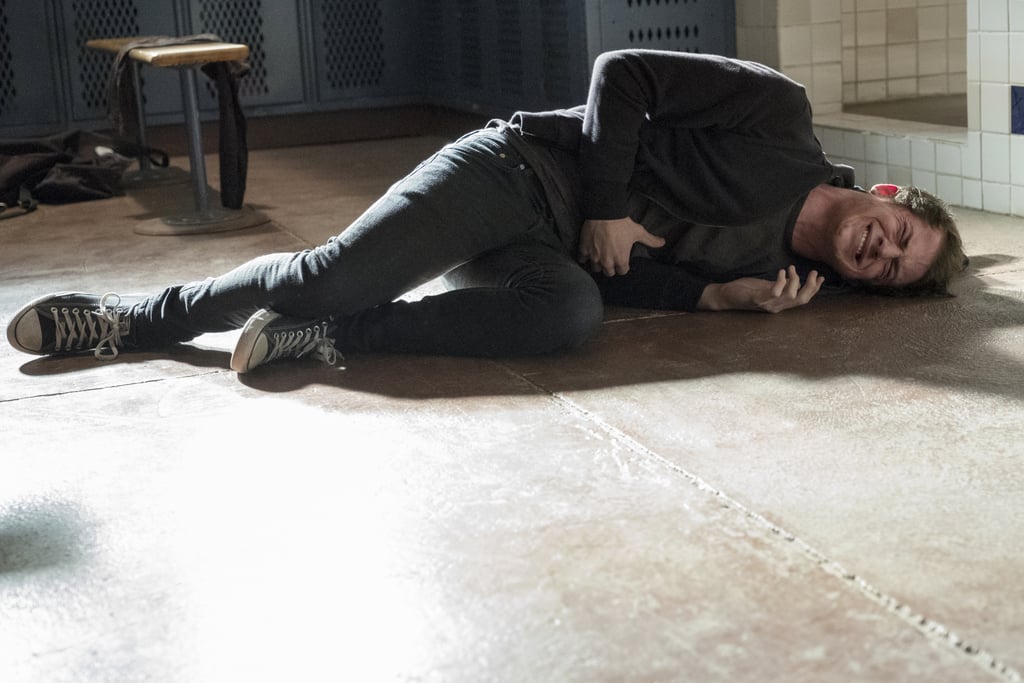 In the final episode of season two, Clay tells Hannah Baker he loves her and bids her farewell. The physical manifestation of Hannah's spirit that's haunted him throughout the season then walks out the door and into the light.

Some have taken this as a sign that Clay has gotten past his anxiety. However, in a world where one out of five adult Americans suffer from a mental illness in a given year, issues such as depression, schizophrenia, and bipolar disorder are all topics that may feed an important discussion in season three.

Little Kids
After More Than 15 Years Off Air, Reading Rainbow Is Returning to TV in 2022 With Multiple Hosts
by Chanel Vargas 8 hours ago

Opinion
The Sex Lives of College Girls Proves That Sex Can Actually Be About — Gasp! — Women
by Njera Perkins 10 hours ago

TV
Calling It Now: You're Going to Love Prime Video's New Show As We See It
by Monica Sisavat 11 hours ago

Selena Gomez
Adding to Her Stacked Résumé, Selena Gomez Is Producing Her First Spanish-Language Series
by Yerin Kim 12 hours ago

TV
Lolo Spencer Has Her DMs Open — but Pretty Please, Step Up Your Pickup Lines
by Naledi Ushe 12 hours ago