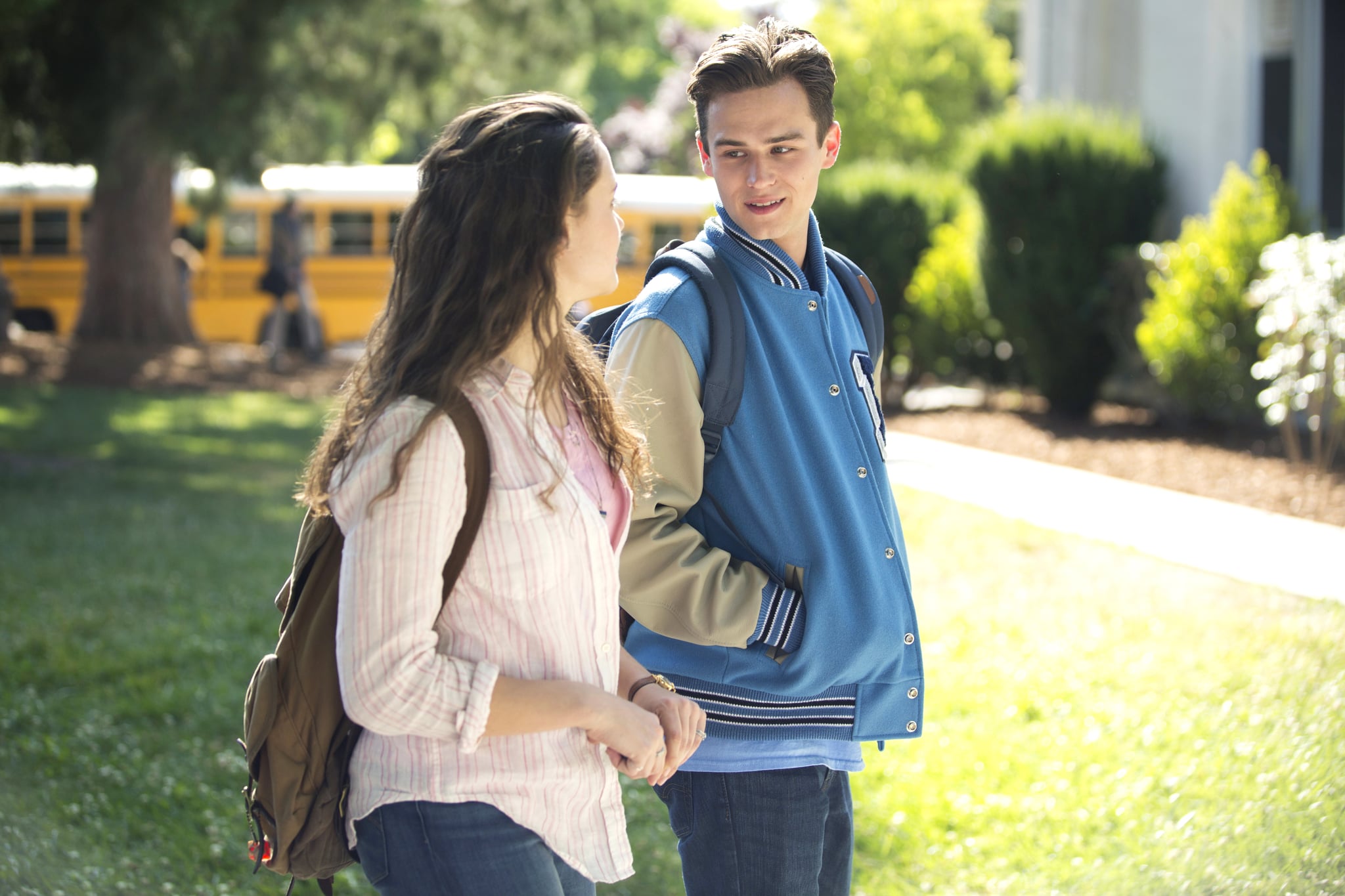 Season one of 13 Reasons Why places Justin Foley at the center of Hannah Baker's story by featuring him in the very first tape. His role in her demise runs throughout the series, but essentially emanates from two events — his first date with Hannah and Jessica Davis's party junior year.

Justin first meets Hannah at a going-away celebration for his girlfriend Kat. In the days that follow Kat's departure, Justin and Hannah begin a playful flirtation that leads to their first date at Eisenhower Park. The two quickly fall for each other, and we see Justin insist on taking Hannah's picture to commemorate their evening. At the time, she is sitting atop the Rocket Slide, and feels the photograph may reveal too much since she's wearing a skirt. Initially, Justin relents but, as she comes down the slide, he takes the snapshot anyway. In an effort to ease Hannah's embarrassment, he kisses her. A kiss that we soon learn is Hannah's first.

The next day, Bryce Walker and some basketball buddies ask Justin about his date. Justin shows them the cell phone picture in response, and we notice that Hannah's underwear is visible. This triggers a series of cheers and high-fives from the boys who assume that Justin made it to third base with Hannah. During the celebration, Bryce grabs the phone and forwards the picture to the student body, which leads to Hannah's reputation as a slut.

In season one's present-day narrative, Justin is ditching school and hiding in Bryce's pool house. We learn that his absence stems from his guilt behind the contents of the ninth tape. On that tape, we watch as Justin fails to protect Jessica during a party where she's too drunk to give consent. Bryce overpowers Justin and barges into Jessica's room. Once inside, we find that Hannah is hiding in the closet and that she's too scared to stop Bryce from raping Jessica. 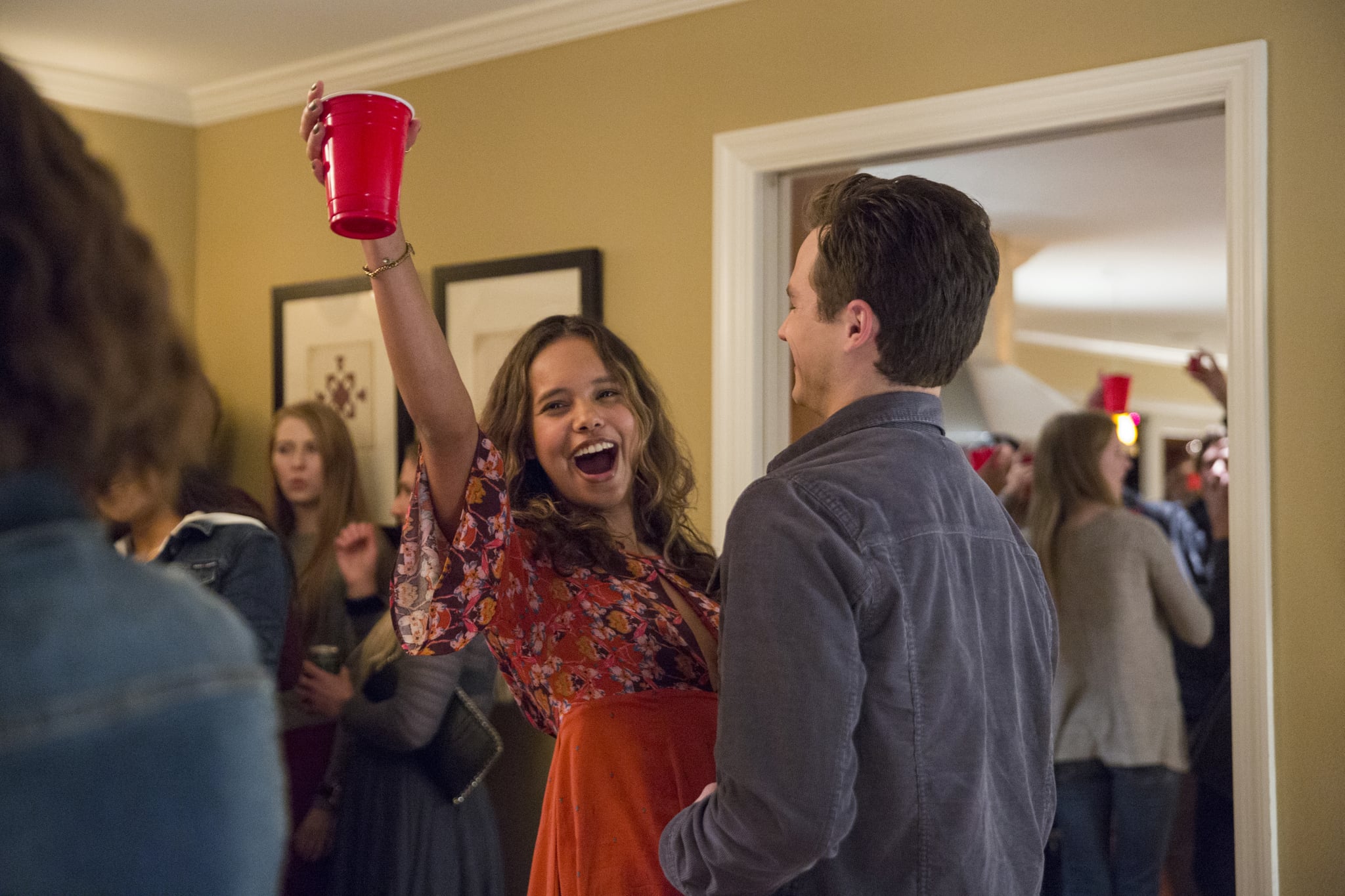 Since Jessica is unable to fully remember the incident, Justin stands firm in the idea that they spent the night together. But over time, the pressure of the tapes and Jessica's self-destructive behavior causes Justin to confess the truth in front of Bryce and his friends. The couple essentially falls apart in that moment because Jessica feels that Justin's failure to protect her shows he's chosen to side with Bryce.

Related:
Before You Binge 13 Reasons Why Season 2, Remember How Alex's Story Ends

Sadly, Justin's struggles with the truth become more complicated due to his difficult home life. Throughout the story, we see him fight to gain respect from his mother, who is a drug addict with a revolving door of violent male companions. At one point, her current live-in boyfriend, "Meth Seth," strangles Justin — a move that alerts the audience to past abuse.

Ultimately, Justin's mother chooses Seth over her son, which causes Justin to steal a gun and a wad of cash as he leaves home for good. But before Justin runs away, he attempts to make amends with Jessica by professing his love. It's a sweet gesture that occurs much too late, and we can't help but wonder what could have been for this star-crossed couple.