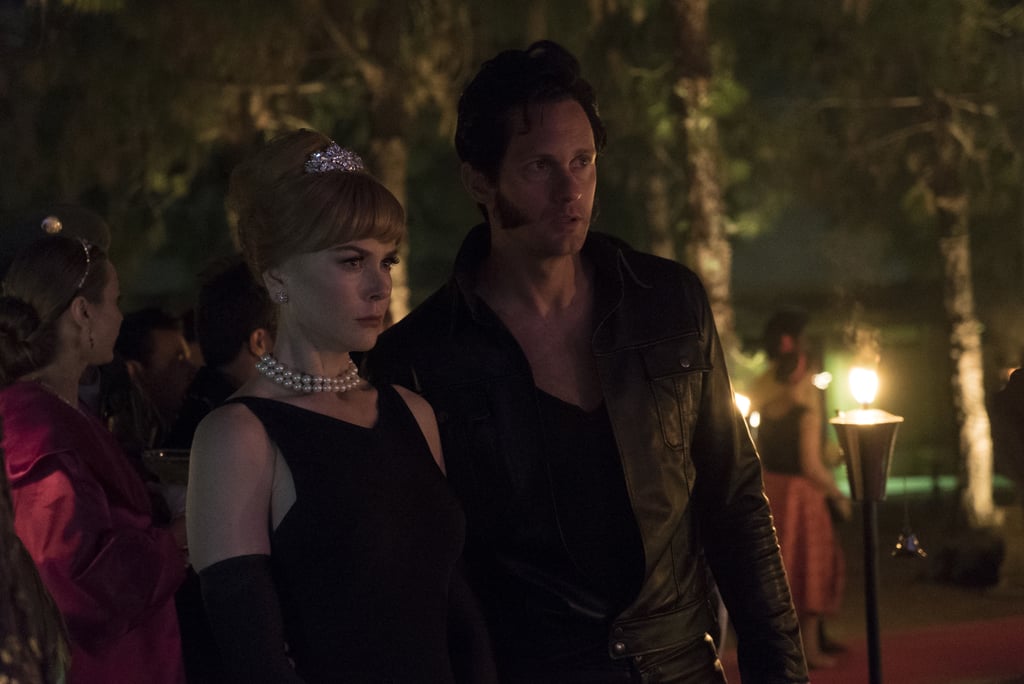 Everything explodes at Trivia Night.

Ed serenades his wife from the stage with a love song at Trivia Night, but Madeline leaves his performance crying. Poor Ed. We can't imagine things going super smoothly for them in season 2. Still, this is tame stuff given everything that happens moments later.

On Celeste's front, Perry vacillates between begging her to take him back and threatening her. Bonnie notices this and follows them. Everyone's up at the top of the stairs at the school for one reason or another. Here's when the crap really explodes — Perry comes down the stairs, but Celeste won't go with him. Jane realizes that Perry's the mysterious Saxon Banks, her rapist and Ziggy's father.