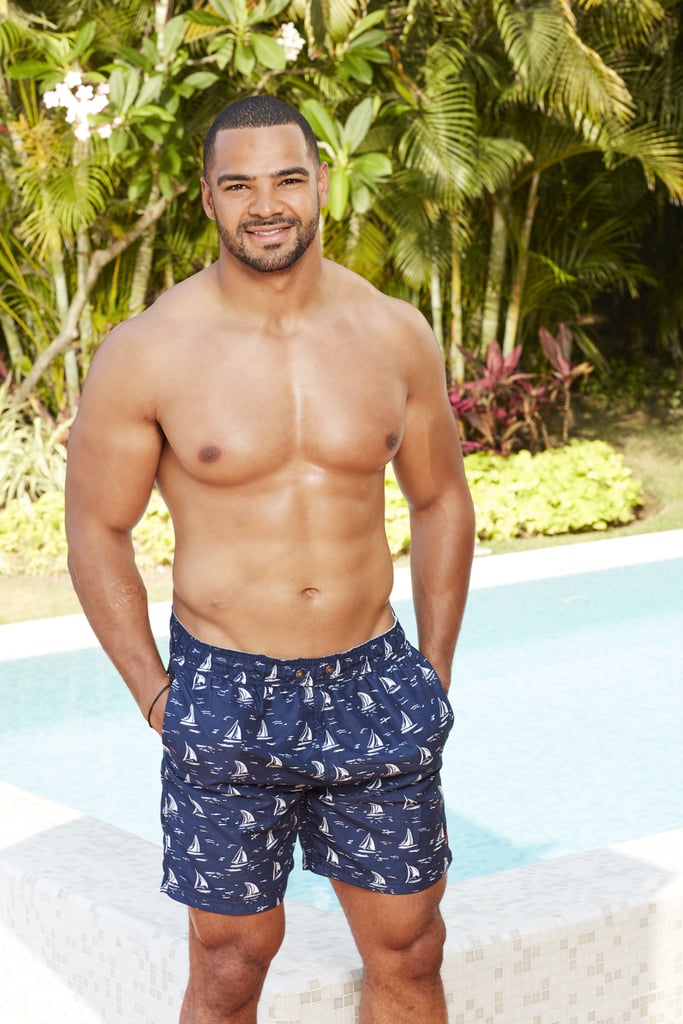 We first met the former NFL tight end on Becca Kufrin's season. He left the show early due to a serious wrist injury that required immediate surgery. However, Clay wasn't single for long after that, because he announced he was dating Angela Amezcua, from Nick Viall's season of The Bachelor and Bachelor in Paradise season five, in September 2018. The two didn't last and split in April 2019. Maybe he'll find long-lasting love with another alum in paradise!

TV
This Major "She-Hulk" Moment Ties the Show to "Thor: Ragnarok"
by Victoria Edel 33 minutes ago