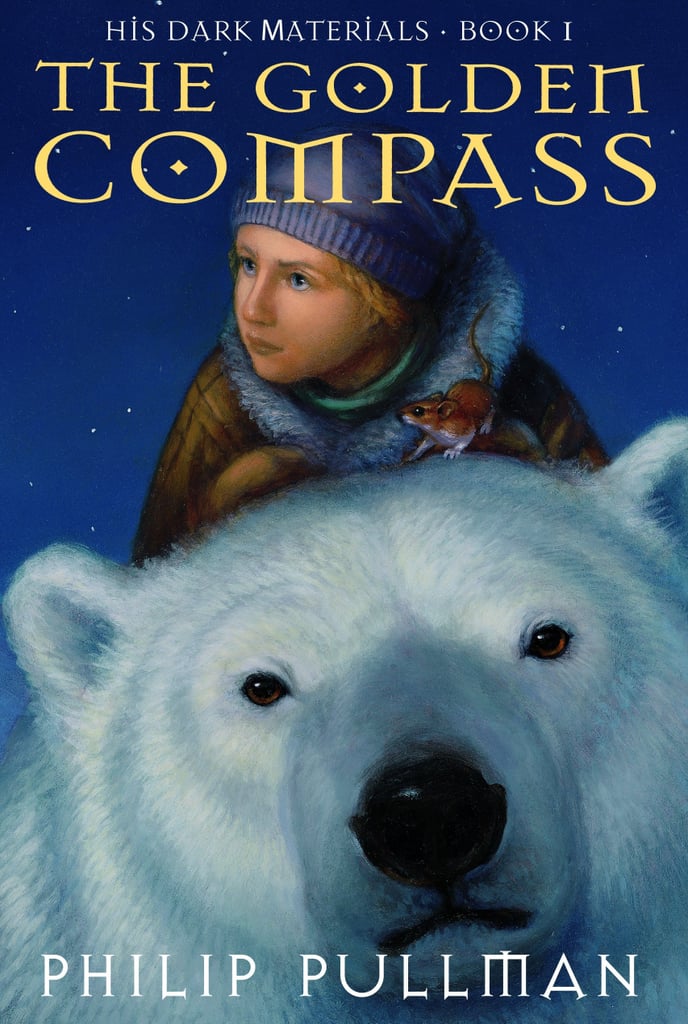 The Golden Compass (aka Northern Lights)

Known in some markets as Northern Lights, The Golden Compass introduces us to 12-year-old Lyra Belacqua, an orphan girl who lives at Oxford in a parallel world where human spirits reside in part outside of the human body in the form of an animal companion called a daemon. In the opening of the novel, Lyra and her daemon Pantalaimon, aka Pan, witness her philosophical, adventurous uncle Lord Asriel nearly being poisoned, presumably because of his research into "Dust," the elementary particles that make up the universe and that, he believes, hold the key to interdimensional travel. Lord Asriel's work with Dust is dangerous because it undermines the power of the Magisterium, the church that rules the world Lyra lives in. Directly following the near-poisoning, which Lyra warns Asriel about, Lyra meets Mrs. Coulter, a mysterious socialite who decides that she wants Lyra to go North with her as an assistant. And, before she leaves, the college Master secretly entrusts her with a device before she goes: an alethiometer, or truth-telling device, which Lyra strangely is able to use with no training.

However, shortly after, Lyra finds out that her best friend, Roger, is kidnapped by a child-snatching gang known as the Gobblers who are rumored to be experimenting on children.

Lyra sets out on an adventure to rescue Roger, but not before having to escape the guardianship of Mrs. Coulter, who she learns is the leader of the Gobblers, which is formally called the General Oblation Board. With the help of polar bear king Iorek Byrnison, his human friend Lee Scoresby, and a group of Gyptians, Lyra discovers the truth: the Gobblers are severing children from their daemons in deadly experiments.

Her team is able to rescue Roger, and they flee to where Lord Asriel has been exiled. Lyra learns that her parents are actually Mrs. Coulter and Lord Asriel, and Asriel betrays her by severing Roger's bond with his daemon, killing Roger and blasting open a hole to a parallel universe. Believing Dust to be a force of evil now, Lyra vows to follow and stop Asriel.

Schitt's Creek
No, You Aren't the Only One Still Sobbing Over the Schitt's Creek Finale and Documentary
by Mekishana Pierre 4 hours ago

Joe Jonas
Just Like Us, Sophie Turner Is Superexcited For Joe Jonas's Quibi Show: "I'm So Proud of Him"
by Kelsie Gibson 13 hours ago