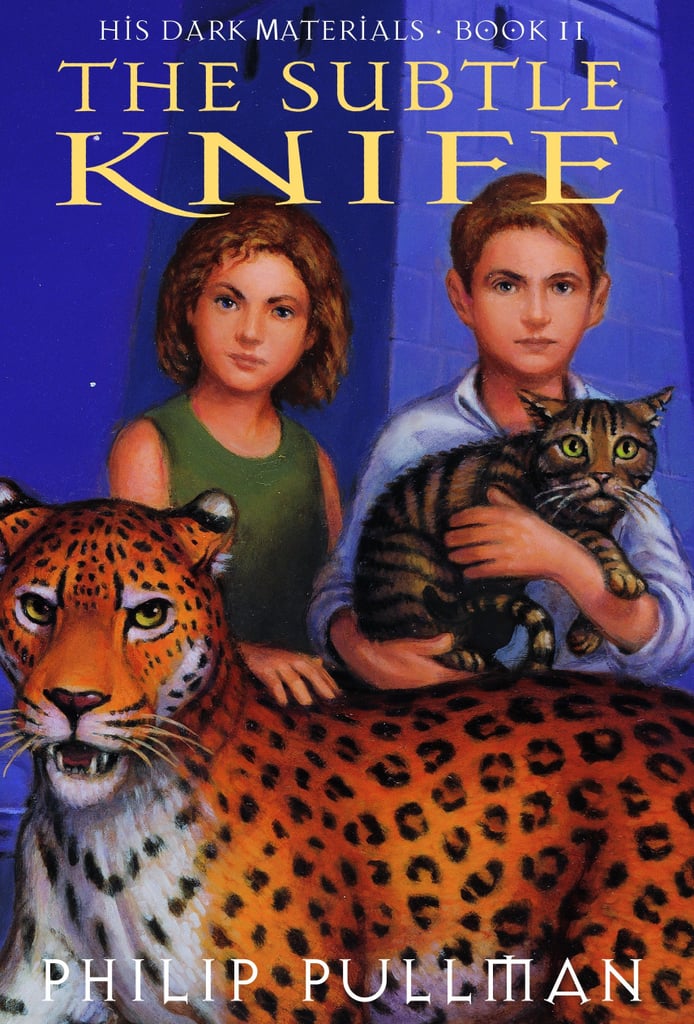 The Subtle Knife begins, ostensibly, in "our" world, where 12-year-old Will Parry cares for his ill mother. He accidentally passes through a portal to another world, where he meets Lyra and her daemon Pantalaimon. While Lyra attempts to research Dust, she and Will fall into the power of Sir Charles Latrom, who steals Lyra's alethiometer and forces the children to steal a mysterious knife in exchange for its return. Lyra realizes that Sir Charles is actually Lord Boreal, an associate of Mrs. Coulter's from her world. They learn that the knife has the ability to cut any material, including the fabric between worlds, and Will becomes the knife's next bearer.

The knife comes from Cittàgazze, a city in a deserted world, which the children learn is haunted by soul-eating Spectres. Mrs. Coulter tricks Boreal into telling her where the knife is, then kills him, and she uses the Spectres, which she can control, to force a witch to tell her a prophecy about Lyra. Lyra, it turns out, is destined to be a second Eve (as in, Adam and Eve), so Mrs. Coulter plans to kill her rather than risk a second fall of humankind. Meanwhile, Will finds a pair of angels who intend to guide him to Asriel, but when he goes to get Lyra, he finds her guardian witches dead and her gone.

Netflix
Tiger King: Every Piece of Information We Have About the Disappearance of Don Lewis
by Caitlyn Fitzpatrick 5 minutes ago