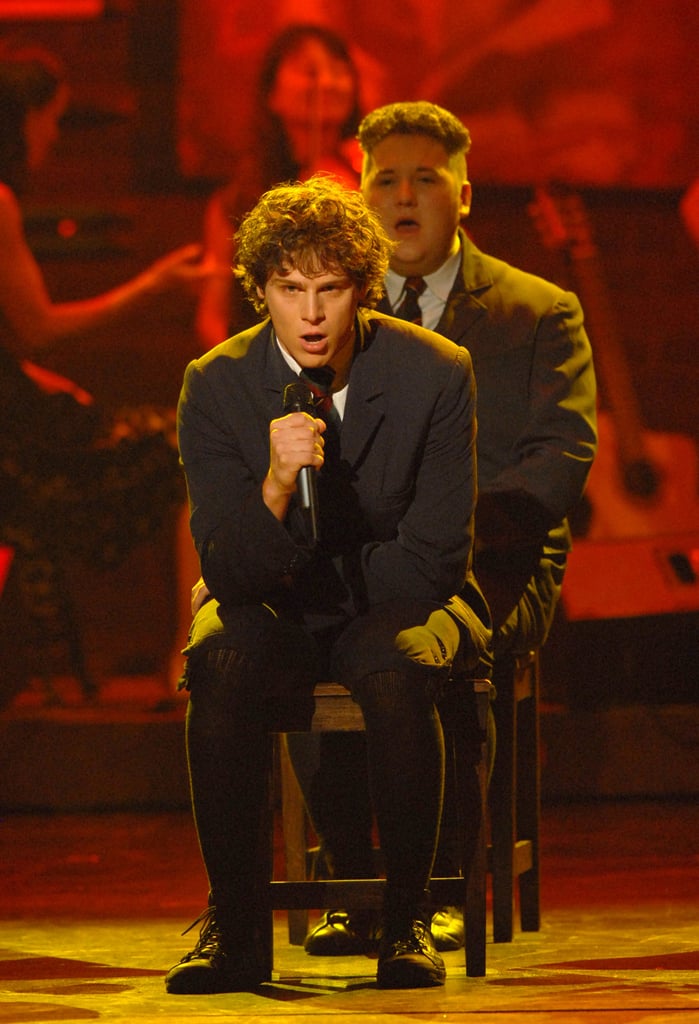 Nearly a decade before he was nominated for a Tony for his turn as the petulant King George III, Groff snagged his first Tony nod in this edgy rock musical. He played Melchior, a 19th-century German teenage rebel who tries to help his friends throw off the repression forced on them by the adults around them.

by Kate Schweitzer 15 minutes ago

by Victoria Messina 48 minutes ago