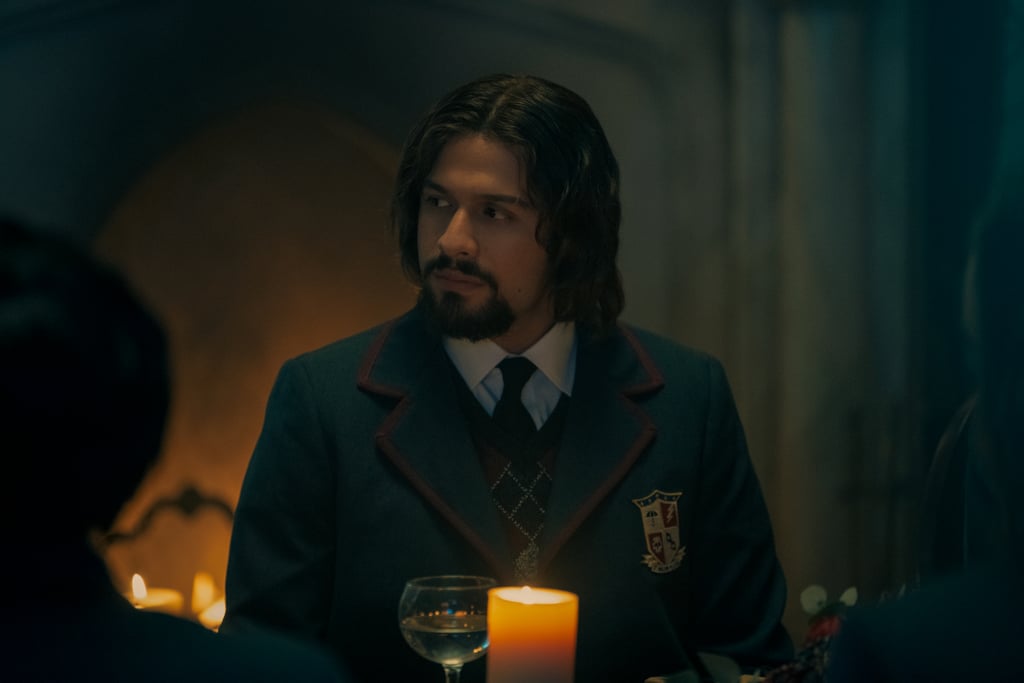 Does Diego Fall in Love With Lila?

Diego (David Castañeda) is certainly one of the more emotionally-complicated characters on the show. He's tough on the outside, but from his interactions with Grace, aka Mom, during the first season, it's clear that he wants to be loved. In his glasses, we see the image of a woman with a striking resemblance to actress Ritu Arya, who plays Lila. Granted, this could literally mean anything from her serving as his nemesis to her being the object of his affection. Perhaps she serves as an obstacle between Diego and his family? Either way, it'll be exciting to see them interact.

by Kate Schweitzer 13 minutes ago