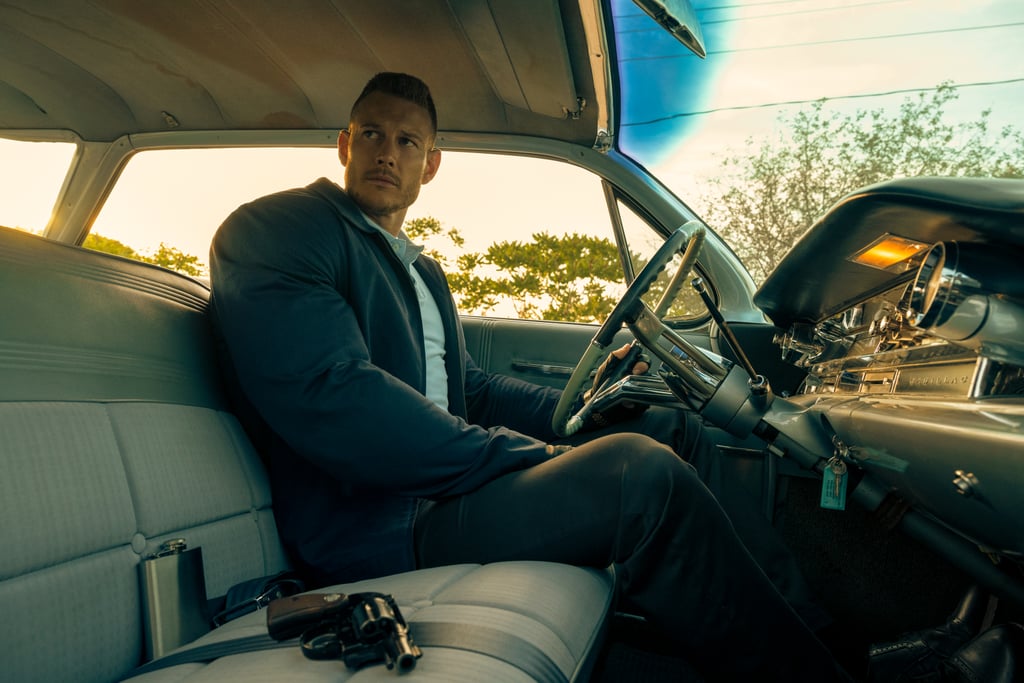 Will Luther Take Part in the Vietnam War?

The second season takes place during the early '60s, which is right around the time the United States became seriously involved in the Vietnam War. Although the draft lottery wasn't put in place until 1969, it's entirely possible that Luther's (Tom Hopper) need to help people could urge him to enlist. That being said, the second season also takes place during the Cold War, which could ultimately mean that the "War Declared" headline in his glasses is in reference to an alternate timeline where the United States actually went to war with the Soviet Union.

Rihanna
"Bling Empire" Star Kane Lim on His Friendship With Rihanna: "I've Known Her For 7, 8 Years"
by Monica Sisavat 6 hours ago