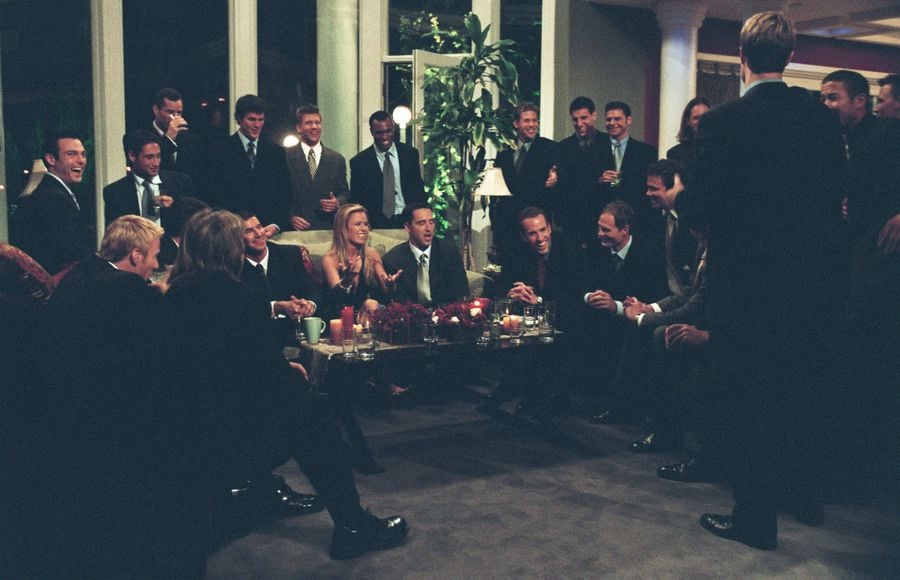 Emotionally Mature Contestants Who Are Ready For Love

Crawley has made it clear that she wants a husband, not a boyfriend, and ABC doesn't have the greatest track record for finding men who are truly ready to settle down. No offense to the contestants who were announced prior to the COVID-19 pandemic, but I'm glad ABC has taken the extra time to recast a few of the men.

"I have been known to date younger guys, so that's not a problem for me," Clare said on Good Morning America during her casting announcement interview in March. "The thing is I'm wondering if they're ready for me, for my age."

Of course, age is nothing but a number and people all mature at different rates, but Clare was at least 10 years older than 22 of the 31 men who were originally cast.

"Maybe this was put on hold for some divine reason," Clare said via Chris Harrison's Instagram Live after production was halted. "It's only to our advantage to maybe have other people come in or switch things up."

Previous Next Start Slideshow
The BacheloretteTVClare Crawley
Around The Web

Chrissy Teigen Reveals She Had a Miscarriage: "We Will Grieve, We Will Cry Our Eyes Out"