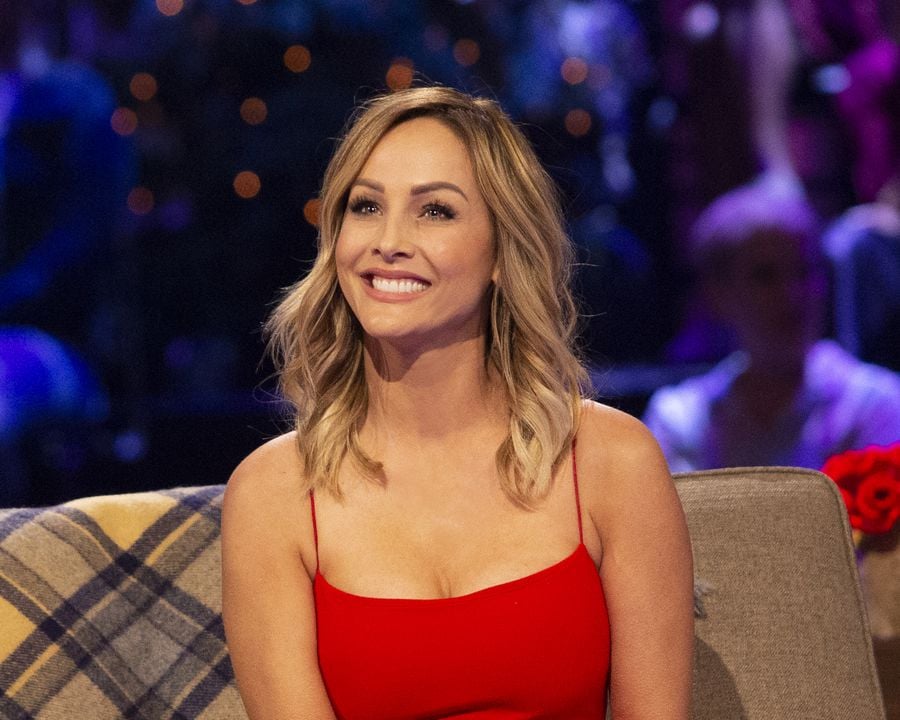 To say I'm excited for Clare Crawley's Bachelorette season would be putting it lightly. After multiple seasons of childish drama and unsuccessful relationships, the franchise has found a lead who is truly ready to leave the nonsense in the past and find someone to love. The Bachelor alum, who was first seen in Juan Pablo Galavis's season, is a pro at wearing her heart on her sleeve and a queen who's adamant about being respected. No cheaters, liars, or unnecessary drama will be tolerated — and I love it!

Clare was announced to be the Bachelorette right before shelter-in-place orders began around the world. But, great news — we finally have word that her season will begin shooting in about one month. I have high hopes that this upcoming season will not only be entertaining but will result in a successful proposal and lasting relationship. There are, however, a few things we need to see in order for that to happen.