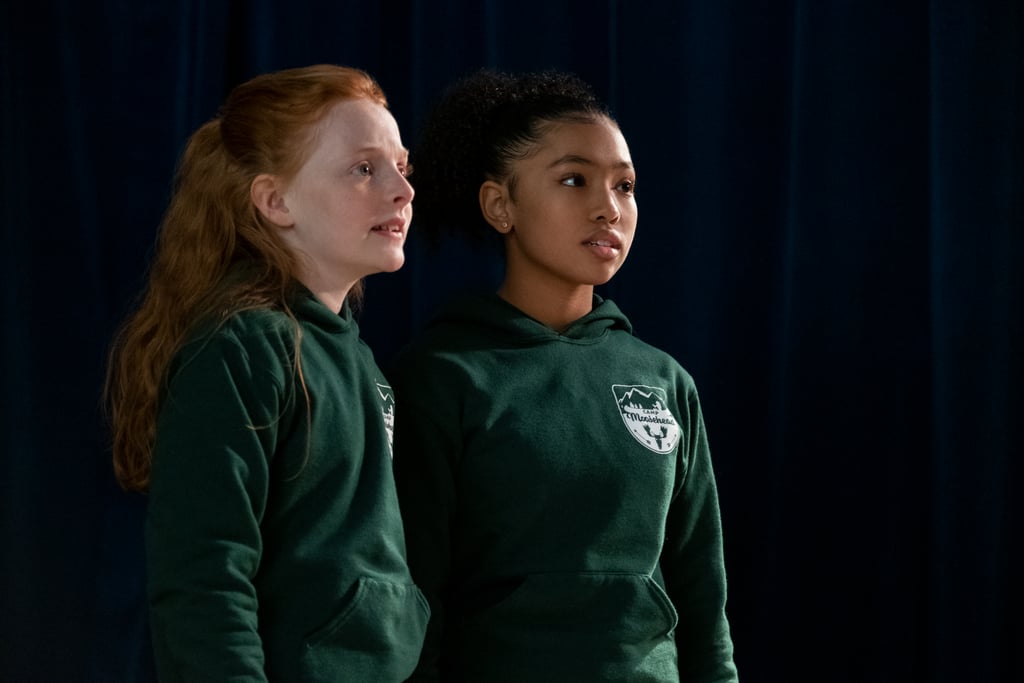 The introduction of Jessi Ramsey in the final two episodes of season one is a major moment for the Netflix series. It marks the first time the entire club is together, and reader, I want more. As younger members of the club, Jessi and Mallory often feel the need to prove themselves to their older counterparts in the books. Seeing their friendship fleshed out, while also introducing their unique perspectives (Mallory's struggle to find a place in her large family, Jessi's passion for dance) to the series is sure to give season two a jolt of creativity as the club expands to include two of its most iconic members.

Jessi and Mallory also have some terrific titles to draw inspiration from, most notably Jessi's Secret Language, in which the junior sitter learns sign language and advocates for a deaf child whose friends and family haven't taken the appropriate steps to learn how to effectively communicate with him.

Saturday Night Live
SNL's "What Up With That?" Skit Had Oscar Isaac as a Pirate and Cousin Greg — Need We Say More?
by Kelsie Gibson 3 hours ago