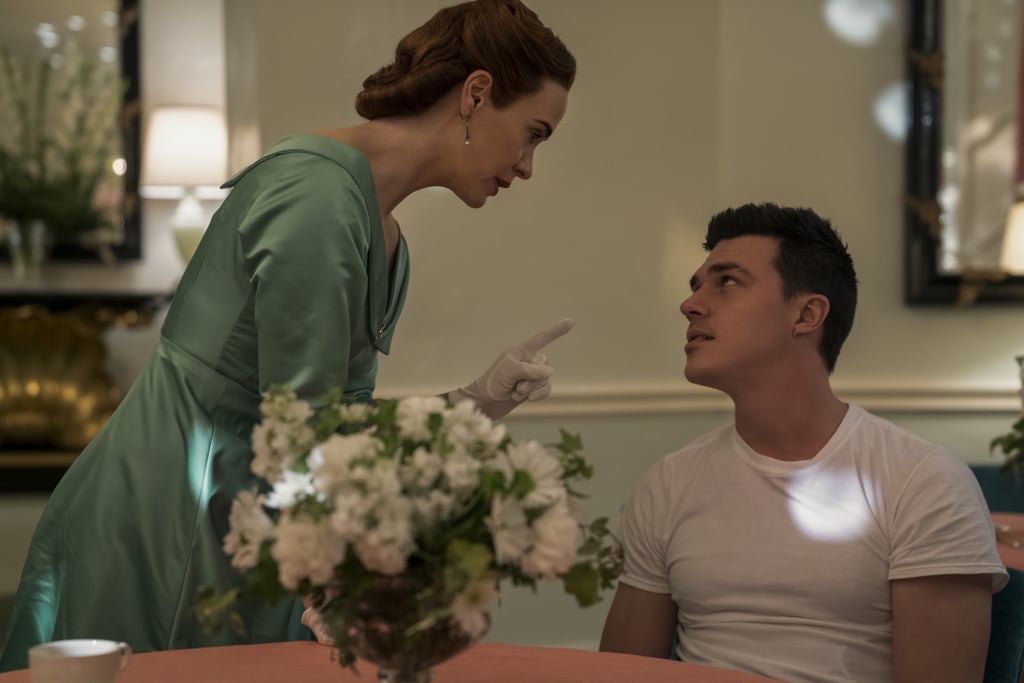 Season one ends with Edmund discovering the location of Mildred's hideaway in Mexico. She continuously has nightmares about him coming to get her and killing her as ruthlessly as he murdered the priests in episode one. In the three years since Edmund's escape from the hospital, he's grown resentful of Mildred, believing he betrayed her — she had plans of killing him in a humane way so he could avoid the electric chair, but he doesn't see it in the same light.

He continues down the path of evil, murdering a number of nurses in Chicago to garner Mildred's attentions and to let her know she's next. The question remains, will season two see them meeting again? And will Mildred be prepared to kill Edmund once and for all, even if it isn't in the most humane way possible?

TV
Who's Dating Who on Euphoria? A Breakdown of Every Messy Relationship
by Mary Everett 1 hour ago

Nostalgia
Phat Tuesdays: Look Back at the Black Comedy Renaissance of the '90s
by Chanel Vargas 19 hours ago