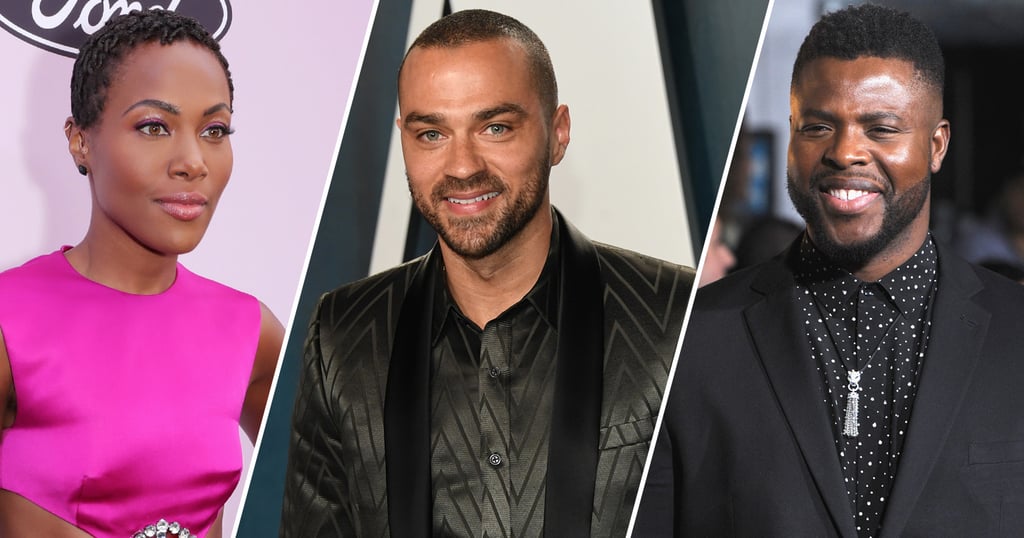 Williams will be starring alongside Winston Duke and DeWanda Wise in the upcoming Amazon Studios film, which is partially based on the Colin Grant biography Negro With a Hat: The Rise and Fall of Marcus Garvey. The movie, which is set in the 1920s, centers on "a young Black man who joins J. Edgar Hoover's Federal Bureau of Investigation and then infiltrates Garvey's UNIA organization," according to Deadline. No release date has been announced yet.

Netflix
Pogues and Kooks Alike Are Wondering: Will There Be a Third Season of Outer Banks?
by Mary Everett 13 hours ago

Movies
Travis Scott Has a New Album and Movie on the Way, and We Are So Ready
by Kelsie Gibson 15 hours ago