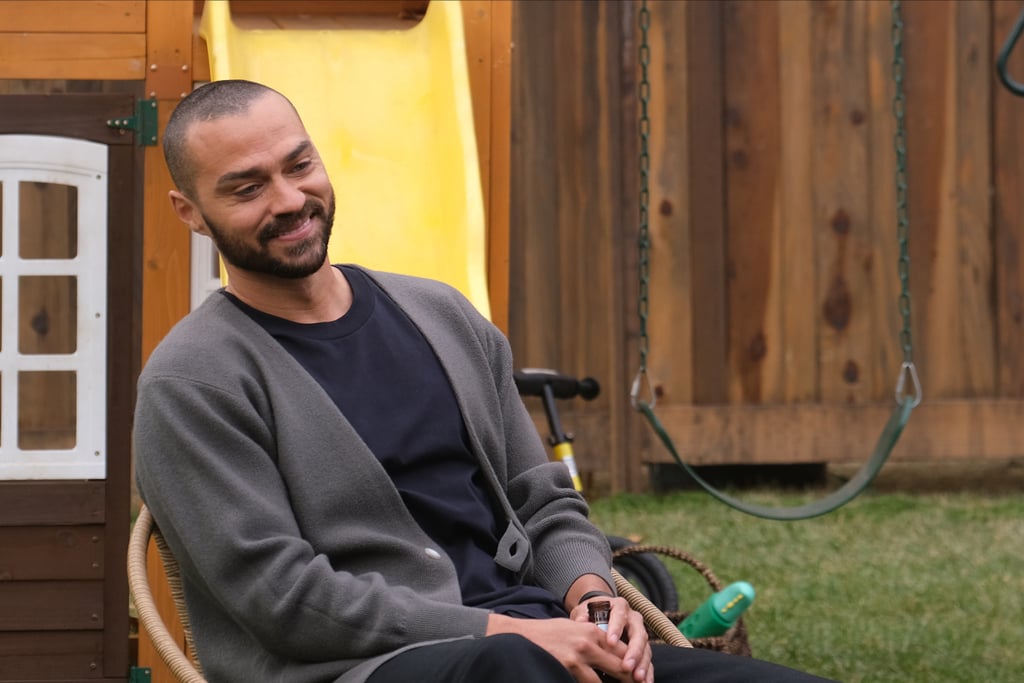 We May Be Saying Goodbye to Jackson Avery, but Here's Where to Watch Jesse Williams Next

Sad news, Grey's Anatomy fans: Jesse Williams is leaving the show after 12 glorious seasons. His character Jackson Avery's exit was confirmed during the May 6 episode, "Look Up Child," and the actor later elaborated in an interview with People, saying he "will forever be grateful for the boundless opportunities provided me by Shonda [Rhimes], the network, studio, fellow cast mates, our incredible crew, Krista [Vernoff], Ellen [Pompeo] and Debbie [Allen]." He continued, "The experience and endurance born of creating nearly 300 hours of leading global television is a gift I'll carry always. I am immensely proud of our work, our impact and to be moving forward with so many tools, opportunities, allies and dear friends."

Williams has played the plastic surgeon since season six of the medical drama series, and his final episode will be "Tradition," which will air on May 20. Though Williams didn't reveal the reason for his departure, his current two-year contract is ending after this season, so that means he won't be appearing on season 18, which was just renewed. However, that doesn't necessarily mean this is the last we'll be seeing of him. In fact, Williams already has several projects lined up after Grey's Anatomy. Here's where you can watch him next.

Tyler Posey
Tyler Posey's Dad Is Joining Him in "Teen Wolf: The Movie" — Here's Where You May Know Him From
by Eden Arielle Gordon 3 hours ago