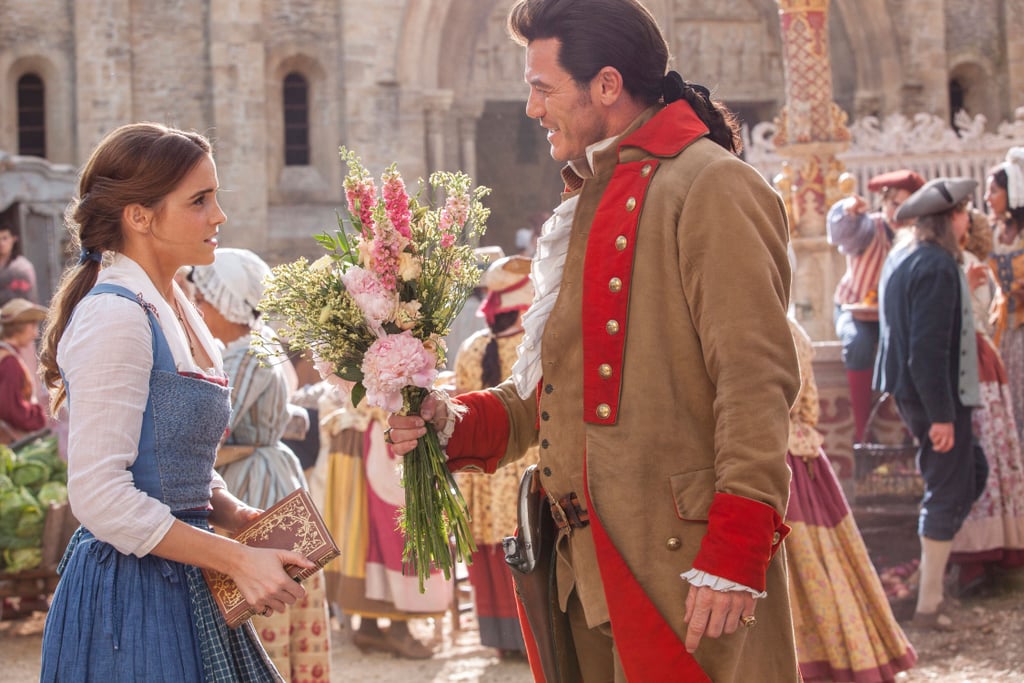 Reportedly called Little Town, the limited series follows Gaston and LeFou prior to the events of 2017's Beauty and the Beast. When something from LeFou's stepsister Tilly's past comes to light, the group is forced to set out on an unexpected journey. They'll meet old friends, new enemies, and unravel the mystery of the past, all while facing the mounting dangers of the present.

Much like its movie predecessors, the musical series will feature a soundtrack from composer Alan Menken. Lyrics from the first episode will be written by Oscar nominee Glenn Slater. Menken's original Beauty and the Beast songwriting partner, Howard Ashman, died before the 1991 film's completion.