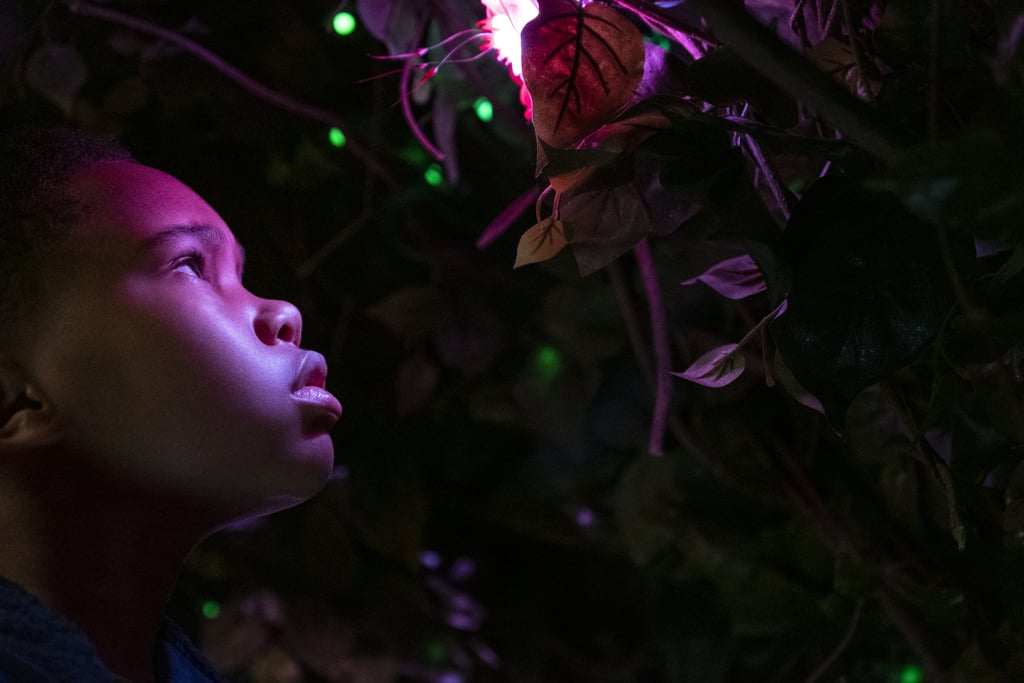 As if elementary school wasn't hard enough, Dion Warren is still figuring out how to be a student and a superhero at the same time. It's been over two years since Raising Dion premiered on Netflix, and the coming-of-age story will soon resume with a second season out on Feb. 1.

The recently released official trailer shows Dion feeling confident since defeating the Crooked Man, however, new villains both normal and superpowered lurk in the shadows. Season two will also introduce new characters, namely strapping Biona trainer Tevin, who emerges as a love interest for Dion's mom, Nicole. "That kid is something else," he tells her in the trailer.

"Dion and his friends are growing up and so is our show," series creator Carol Barbee said in a press release. "In Season 2, you're going to get even more action, more mystery, more surprises, and yes, more powers. Nicole's challenges escalate as she comes face to face with every parent's worst nightmare. The stakes are higher than ever, and we're so excited for fans to continue this journey with us."

Watch the trailer and learn more about the upcoming season ahead.