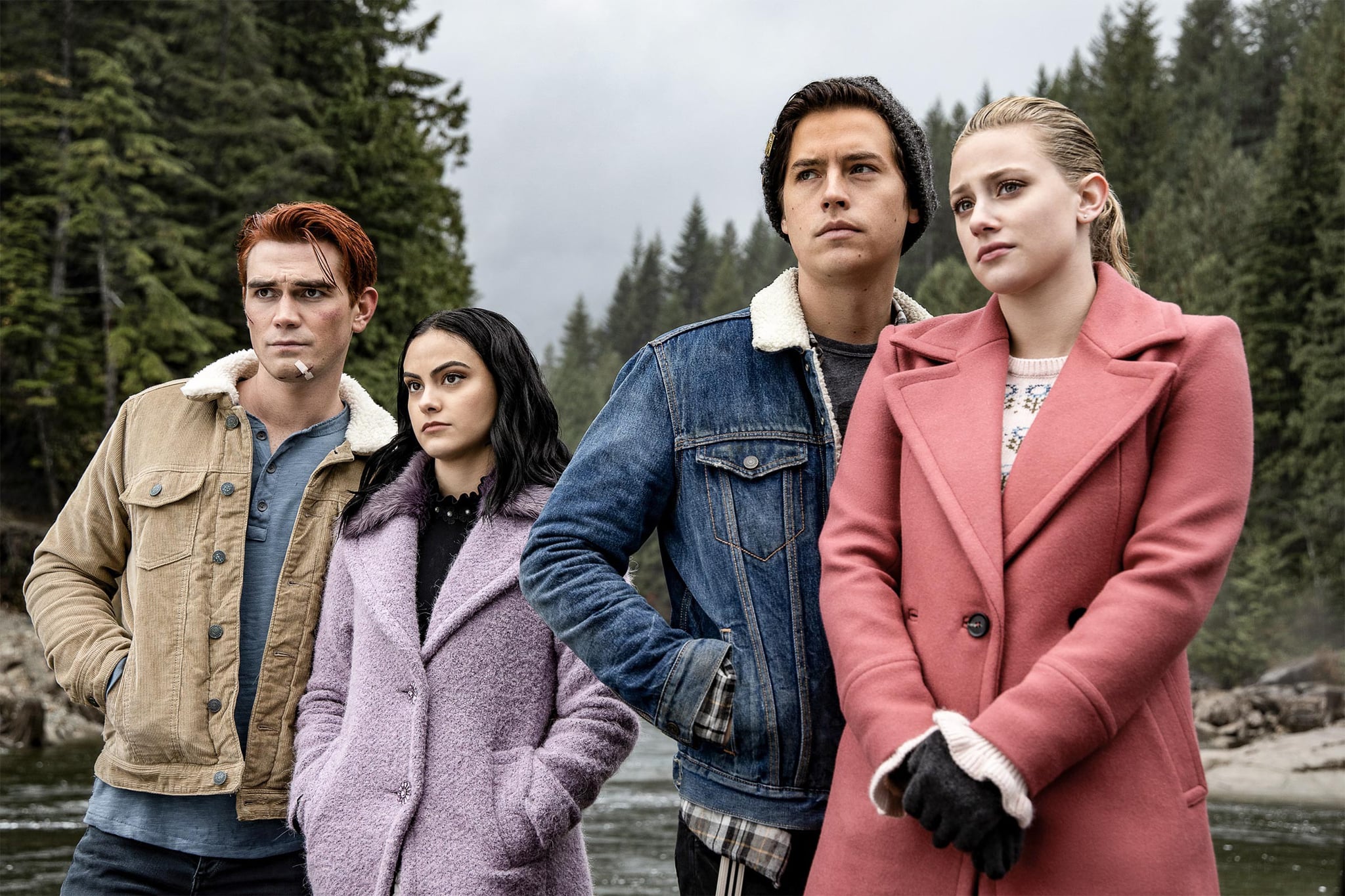 Under normal circumstances, the only questions we'd be asking about Riverdale's season four finale would be focused on what's going to happen on screen. With the global pandemic of the novel coronavirus (COVID-19), though, there's a bigger question to be asked: will there even be a season four finale at all? Production is currently shut down on Riverdale, as well as pretty much every TV show that's currently filming, so here's what we know so far about how the rest of the season is scheduled to pan out.

When production on Riverdale shut down on Mar. 11 after a crew member came into contact with coronavirus, the teen drama had filmed 20 of its planned 22 episodes, as reported by TVLine. With only two episodes left for the current season — and with no clear end date in sight for when it will be safe to resume production — the most likely situation right now is that Riverdale's 20th episode of the season will also serve as a season finale, dropping the season off at an unexpected point. It's currently unclear when the final episodes will air: the season's 17th episode is scheduled to air on Apr. 8, after a monthlong mini-hiatus, and the airdates for the last completed episodes have not yet been announced.

This is the second time in as many years that Riverdale has had an unexpected shutdown midseason. In 2019, production stopped for a few days following the sudden death of Luke Perry, who played Fred Andrews, when he died a few days after suffering a stroke at the end of February. In that case, however, the stoppage was for personal reasons, rather than a health crisis, and production resumed after a few days, allowing the third season to finish on schedule and in its entirety. This year, however, the global pandemic has an indefinite timeline, and by the time production would be able to restart it probably wouldn't be financially and logistically feasible to get everything started back up again just to film two episodes.

Instead, Riverdale's fourth season is probably going to be just a little bit shorter, and remaining plot threads will have to wait for season five to be resolved. The good news is that the CW has already renewed Riverdale — along with its entire current slate of programming — for next season, so there's no chance of this being the final farewell! We'll just have to wait a little bit longer to make sure that it's safe for the cast and crew to start business as usual again.