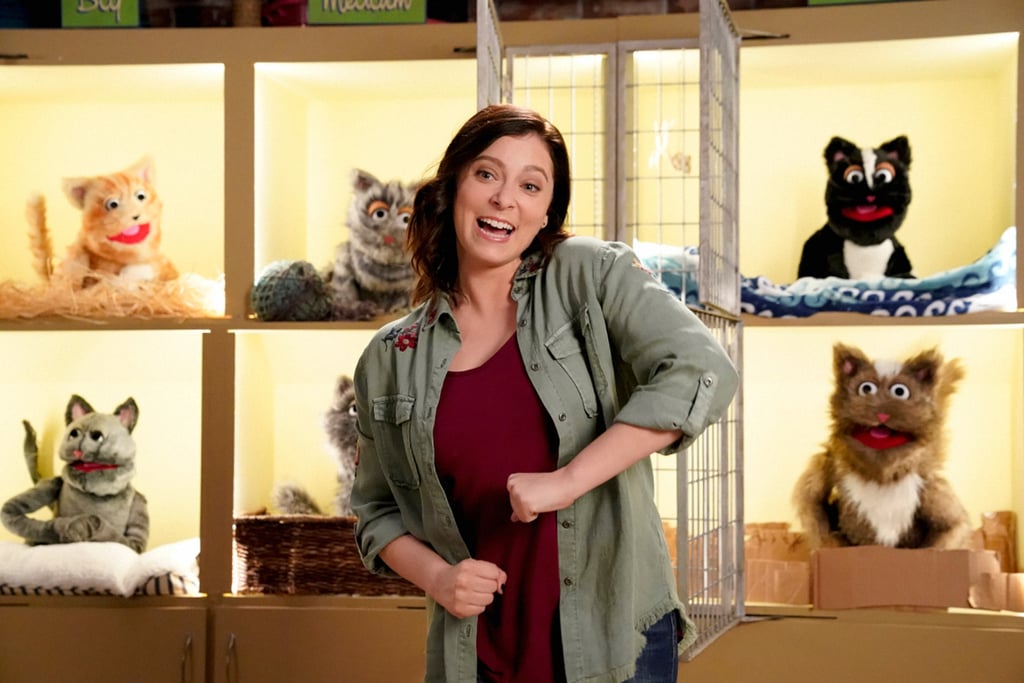 Even after being crowned with several awards, including best comedy at this year's Emmy Awards, Fleabag is sticking to the plan: no more episodes. The award-winning second season of the British comedy had been planned as its last, and that's not going to change. So, what's a Fleabag fan to do? Well, we've got some ideas. We've rounded up several shows like Fleabag on Netflix, from quirky dark comedies that will remind you of its style to serious dramas that will let you see its stars in a whole new light. Keep reading for our top recommendations for Netflix shows that will help fill the Fleabag-shaped hole in your viewing schedule!