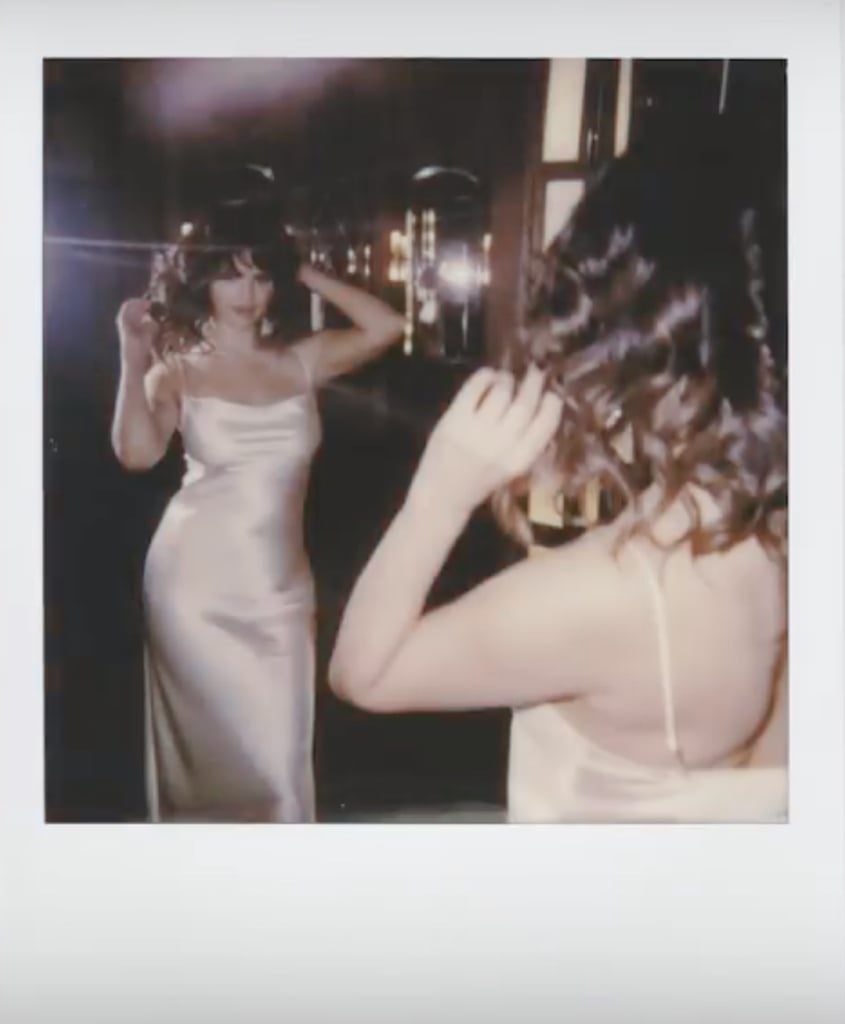 Whether it's a love song or a breakup ballad, we all probably know a song (or several) titled "Boyfriend." Case in point: Selena Gomez just released one for the deluxe edition of her Rare album. Oh, and her ex, Justin Bieber, also happens to have a track with the same title, as does Ashlee Simpson, Mabel, Ariana Grande, Big Time Rush, Tegan and Sara, and, are you catching my drift here? While yes, I'll admit they're all bops, isn't it time we retired the title? Look, I'm no musician, but given how creative artists are, I'm ready for something different. Might I suggest "Wrong Ones" for Gomez's new jam? Ahead, see all the songs called "Boyfriend," and consider this a PSA to retire the title.

Related:
Selena Gomez Seems to Have The Weeknd on the Brain in "Souvenir" — See All the References
Previous Next Start Slideshow
Selena GomezMusic