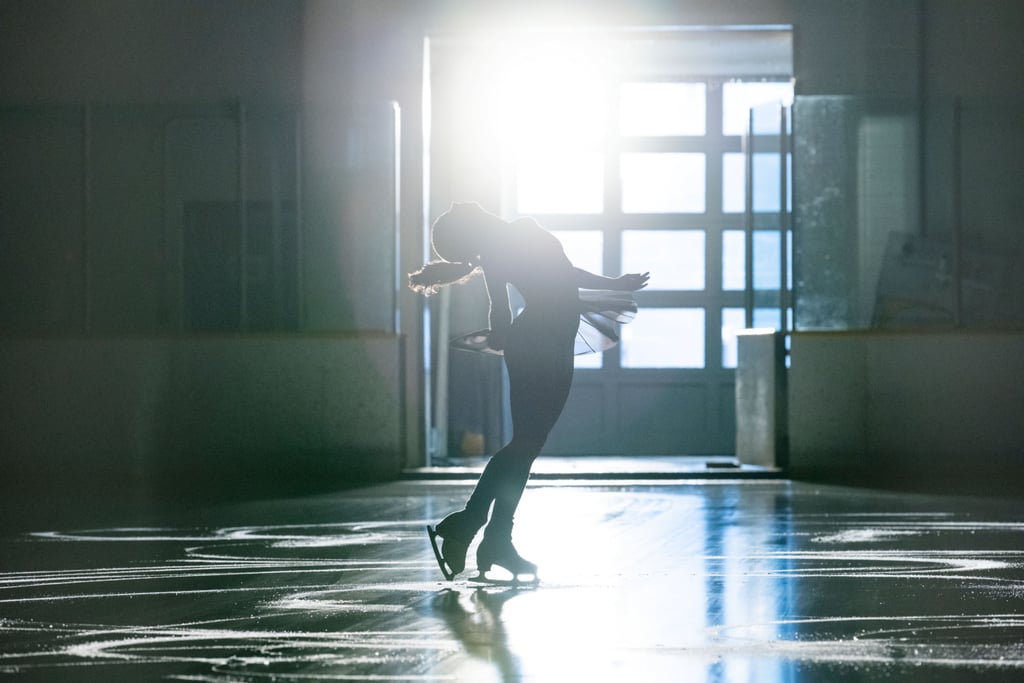 The Spinning Out Season 1 Soundtrack Would Definitely Win Gold Medals

There's more to Spinning Out than just the drama and the skating: the new Netflix show has a pretty amazing soundtrack too! Season one of the figure skating drama from Netflix features dozens of songs chosen across the 10 episodes. While some of the music is standard-issue, expected skating fare such as Tchaikovsky and Prokofiev, there's also a ton of contemporary music that ranges from the very familiar to the totally unknown. If you loved the music from the show and want to add some of it to your own playlists, we've got you covered. Ahead, you can find over 60 songs featured on season one of Spinning Out — and if there's a season two, we bet there will be plenty more amazing music choices to come!