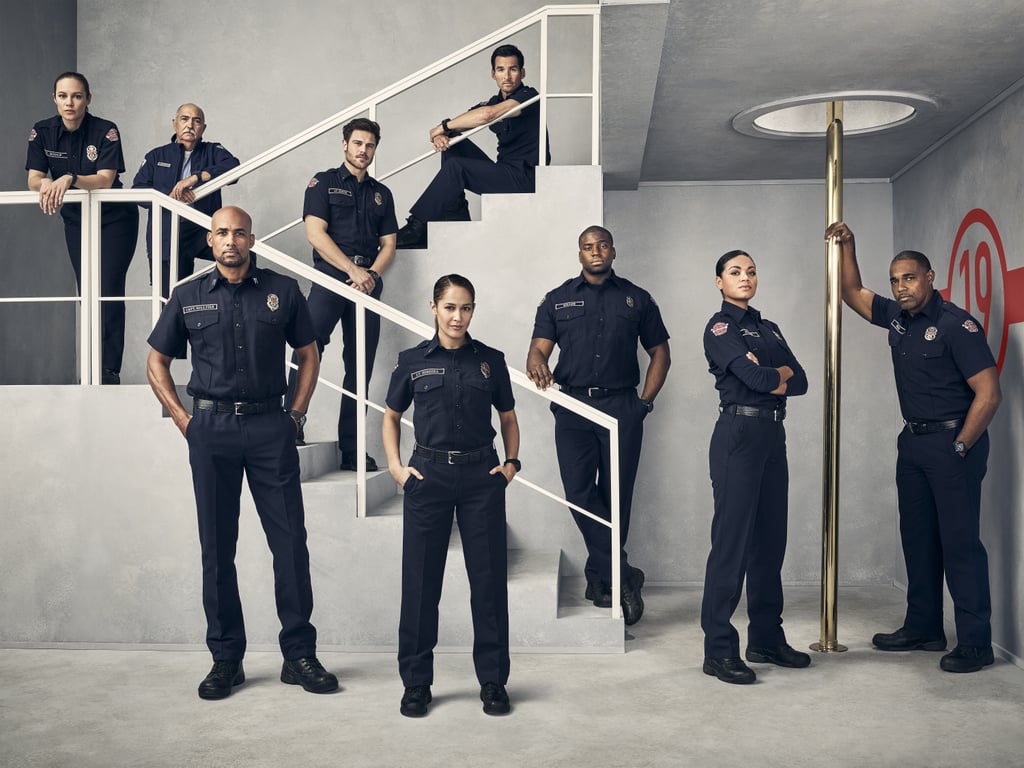 Although we don't know much about when Station 19 will return, we do know one thing: when it does, it'll have a new series regular! The cast for season four will include the promotion of a recurring fave to series regular. As announced in The Hollywood Reporter, Stefania Spampinato will be upgraded to a series regular, after playing Dr. Carina DeLuca on a recurring basis on both Station 19 and its flagship show Grey's Anatomy. The cast went through a few changes last year, as well, so we've put together a quick guide to who you can expect to see when the show does return.

When will that be? We're not totally sure, since production has still not been cleared to resume safely. That being said, Station 19 is listed as part of ABC's "fall" lineup, taking the Thursdays at 8 p.m. time slot, so we can assume it's one of the shows whose return to production will be prioritized when it's safe. Until then, take a look at which characters will be back for the fourth season!