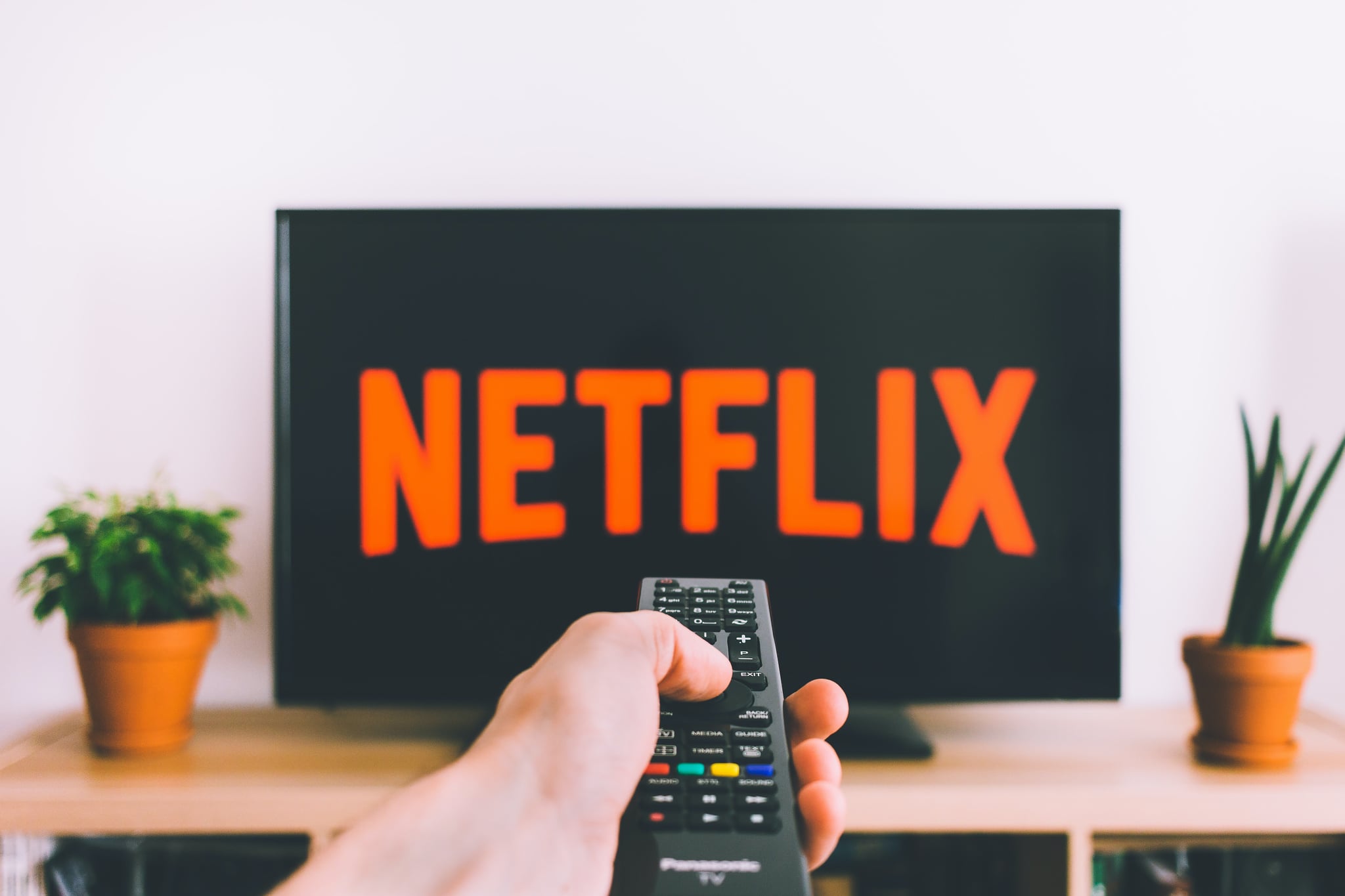 We'd be lying if we said Netflix hasn't been somewhat of a saving grace during these unprecedented times. The past month has brought a wave of new original content on the streaming platform, from series like Outer Banks and Mindy Kaling's Never Have I Ever to films like Extraction. While many people are itching for stay-at-home orders to be lifted, Netflix has been able to make this time at home a lot more bearable. Of course, the new content can't last forever. When will it run out?

In an interview regarding the eventuality of a content shortage, Netflix Chief Content Officer Ted Sarandos assured CNN that although all production around the world has been shut down, the company's 2020 slate of series and films have already been largely shot.

"We deliver all our shows with all episodes at once, so we're pretty far ahead. We don't see any disruption in our output over the next few months."

Though the next few months are safely secured in terms of new original content, what does that mean for the latter part of the year or early 2021? Some of Netflix's projects are starting to see the effects of physical production being stuck at a halt; but production teams, casts, and executives are finding ways to (safely) nurture the creative process until in-person production can continue, Sarandos shared. One of these ways is virtual table reads of new episodes among actors and writers, giving subscribers hope that new content won't get lost in the shuffle, and when the time does come for people to return to work, Netflix employees will be more than prepared — as if almost no time was lost.

The outlook is significantly different for traditional cable and network TV. ABC's megapopular Bachelor spinoffs have been put on hold for the foreseeable future. Seasons of Real Housewives of Orange County and Real Housewives of New Jersey on Bravo are typically either wrapped or more than halfway filmed by this time of year. Who knows when Grey's Anatomy or The Walking Dead will be able to resume production. Don't even start on award season, because it's changing by the minute.

No, it doesn't look like Netflix will run out of new original content anytime soon. However, it's important to keep in mind that shows or films that were recently renewed for another season or given a sequel may not come to light for some time, with physical production not currently operating. Until then, it seems Netflix's schedule of new releases in 2020 won't be a problem.