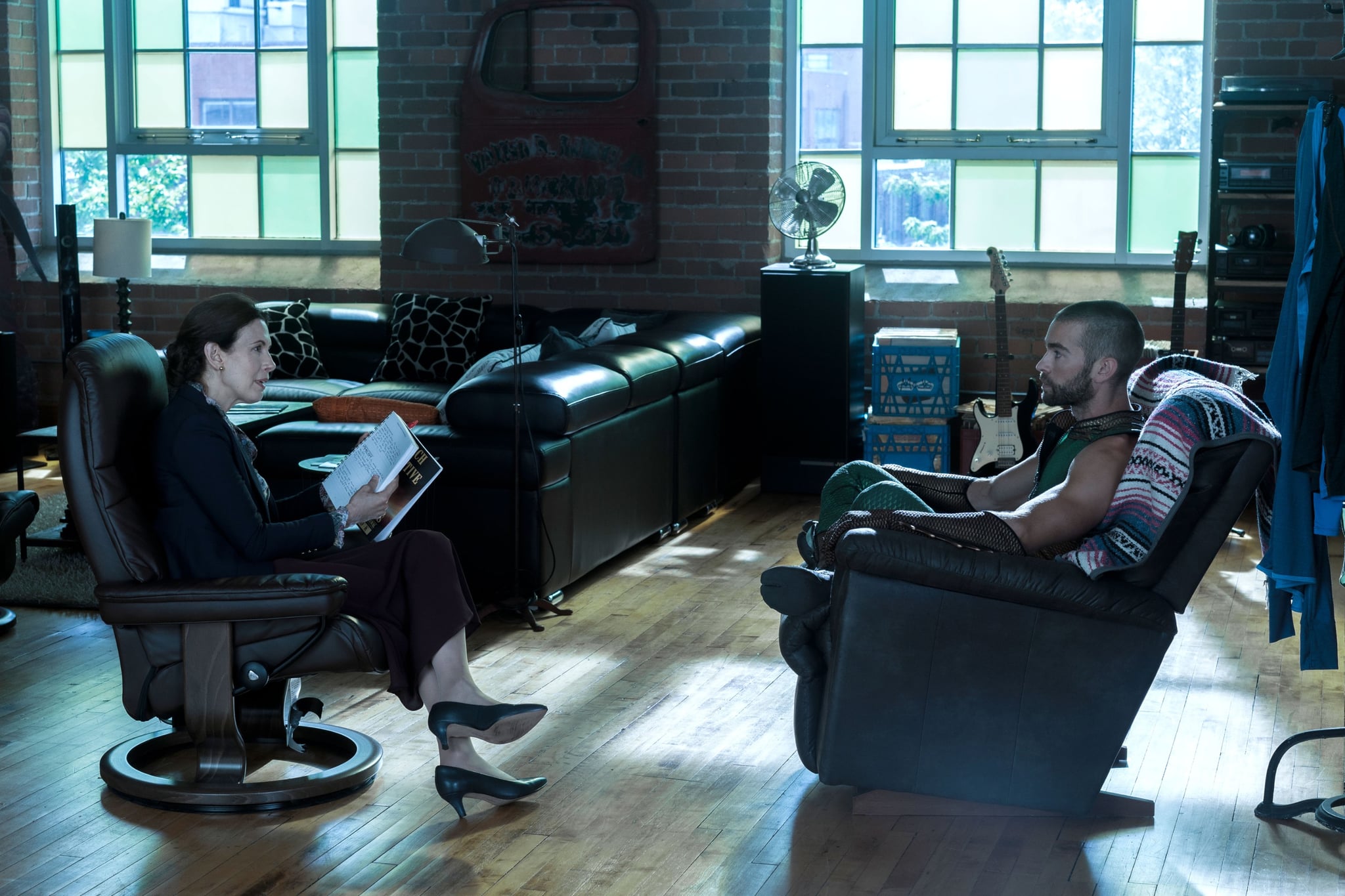 Forget Kool-Aid, someone needs to warn The Deep not to drink the Fresca on The Boys. In the season two premiere, the disgraced former member of The Seven is bailed out of jail by Hawkeye knockoff Eagle the Archer after he causes a drunken scene at a local water park in Sandusky, OH, and his new pal immediately offers him a nice, refreshing Fresca. At first, the moment seems like a strange bit of product placement, but later, when Eagle introduces The Deep to a woman named Carol, she too offers him a can of the Coca-Cola owned beverage.

It's unclear what the significance of the Fresca is just yet, and the soft drink doesn't appear to have any obvious ties to the comics on which the series is based. One thing is certain though, The Deep is definitely being recruited into a cult. In addition to pushing Fresca, Carol also gives The Deep a book about the Church of the Collective. Earlier in the premiere, a poster for the Scientology-esque group can be seen on the subway when Hughie and Starlight meet up. The Boys seems to be setting up a major storyline for the sidelined superhero, but at this point it's not clear how a potential cult will connect with the larger season two theme of superheroes infiltrating the military.

Since this is The Boys, you can bet whatever the connection is, it will be wild. For now though, all we can do is speculate on why Fresca is the drink of choice for the Church of the Collective. The Jonestown mass murder-suicide in 1978, in which members of the Peoples Temple cult led by Jim Jones drunk cyanide laced Flavor Aid, led to the popularization of the phrase "drinking the Kool-Aid." Since then, the term has been used to describe anyone who partakes in group think or cult-like behavior, so there's certainly precedence for a cult to be associated with a certain drink.

Still, we can't help but suspect there's something more going on here. It's interesting that the writers chose Fresca as the church's favorite drink since it's made by soda giant Coca-Cola. Fresca was first introduced in 1966, and the citrus flavored drink was rebranded with a millennial friendly look in 2018. It's not the first soft drink (or as it's now known, sparkling flavored soda) that comes to mind when someone mentions Coca-Cola, but maybe The Boys is subtly hinting to a darker part of the company's history. After all, in the late 1800s, Coca-Cola famously had cocaine in its formula — and the Church of the Collective has already proven it's not opposed to psychedelics.

All we know for sure is we've got a bad feeling that The Deep is going to wish he had just said no to that first Fresca.