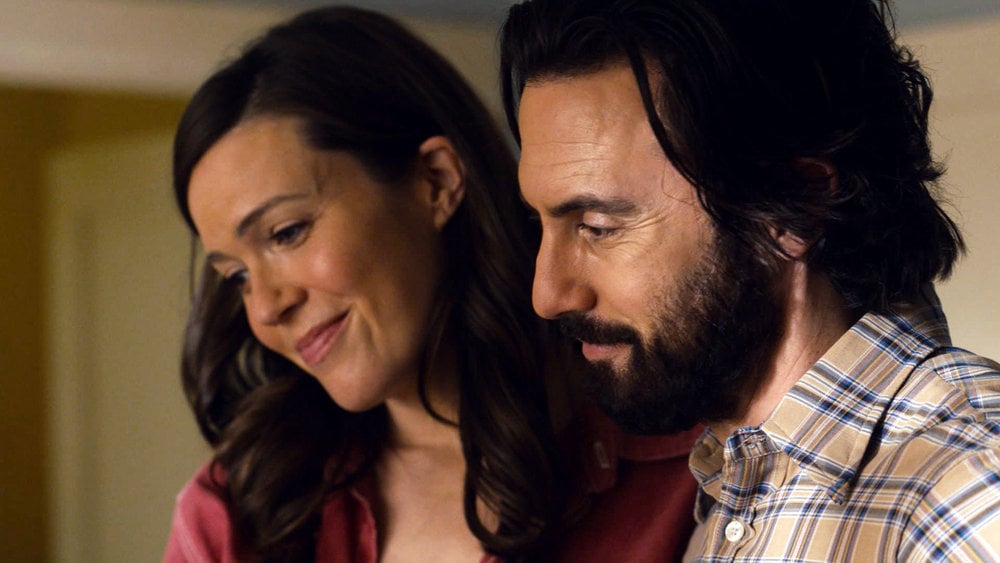 Get ready to say goodbye to the Pearson family! NBC's drama series This Is Us is coming to an end with season six. The network confirmed the news on Friday with its fall TV lineup. Unlike previous seasons, This Is Us season six will actually premiere at midseason. The good news is that means all 18 episodes will air with no hiatuses in between. The news comes just a few weeks before the season five finale, which will air on May 25.

Showrunners Isaac Aptaker and Dan Fogelman have previously discussed their plans to end the series after six seasons. "From day one, Dan came in with his master plan for the big picture stuff of the show and said, 'I think this is where we end up. I think this is what I know. Let's figure out the rest together,'" Aptaker previously told Deadline. When POPSUGAR spoke to Mandy Moore in 2019, she revealed that Fogelman has been very open with the cast about his vision for the series. "We've been told pretty much what happens next season and we know how the show ends, so it's just whether or not it's five or six seasons is what they're deciding on right now." We're definitely eager to see how the series comes to a close!

TV
That Epic "House of the Dragon" Episode 7 Twist Ending, Explained
by Amanda Prahl 12 hours ago