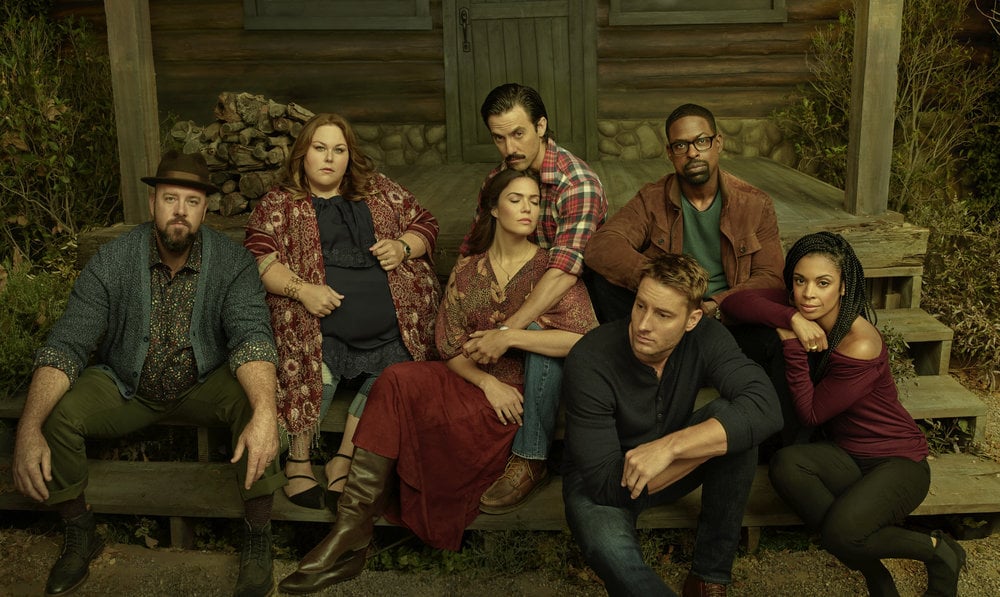 This Is Us is officially coming to an end with its upcoming season six, and while we're certainly going to miss the Pearsons, the news isn't entirely shocking for longtime fans. Over the past few years, the cast and creators have talked pretty extensively about wanting to end the series after six seasons. And since the series flips back and forth in time so often, they've had the entire storyline mapped out since the very beginning.

During an interview with Deadline in February 2019, showrunners Isaac Aptaker and Dan Fogelman discussed their longterm plans for the show. "From day one, Dan came in with his master plan for the big picture stuff of the show and said, 'I think this is where we end up. I think this is what I know. Let's figure out the rest together,'" executive producer Aptaker said.

Not only do the cast know how the series ends, but they've already shot parts of the finale. "We know where it ends and we know the path for each season. We've always had a plan, we didn't want to get stuck. The show won't overstay its welcome," Fogelman previously said during a panel in 2018. "We have a story to tell, we want to do this the right way. I've actually already shot pieces of the final scene of the series."

The show has already started setting up its endgame over the past few seasons. In addition to the 2034 timeline with older Rebecca, we've also gotten glimpses of Kate and Toby's kids as adults in a different flash-forward. Naturally, we have plenty of theories about how the show will eventually come to a close, but we'll just have to wait to find out.