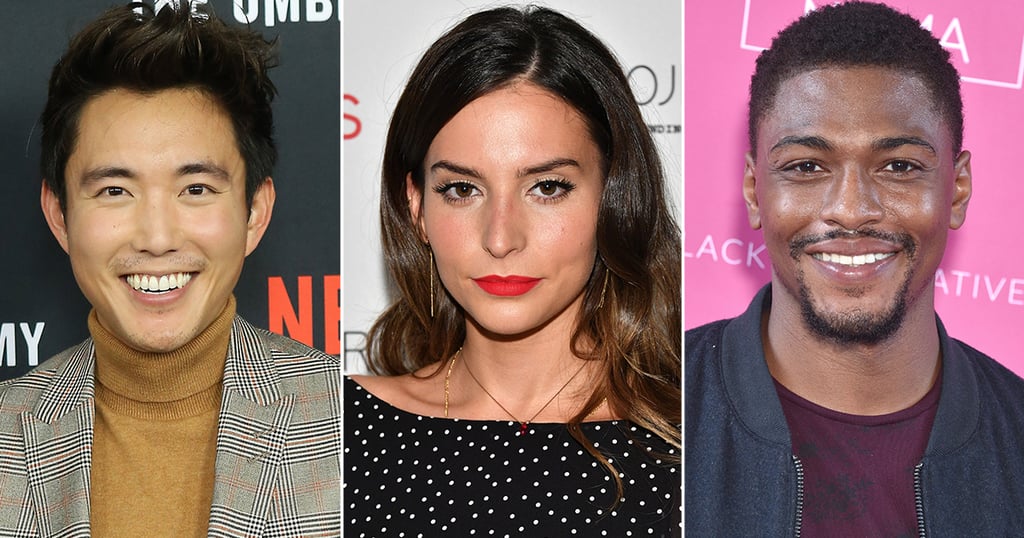 Season two of The Umbrella Academy left us on the ultimate cliffhanger, and as production on the confirmed third season prepares to kick off, we're slowly learning more about the series's biggest mystery: the Sparrow Academy.

On Monday, Netflix unveiled the six actors — and one existential-dread-inducing psykronium cube — who will be joining the Umbrella Academy cast to bring fans the seven siblings revealed to have taken their place in the surprising ending of season two. Readers of the Gerard Way-penned graphic novels have already met the Sparrow Academy in The Umbrella Academy: Hotel Oblivion. The siblings, who will be featured in volume four of the novel series, don't seem like they're rivals to the Hargreeves in the novels, but that may differ on the show. From what we've learned from Netflix's press release, the Sparrows are quite different from how they appear in the graphic novels, so there's no telling how the show will shake these up for the third season!

But until we learn more, let's dig into everything we know about the Sparrow Academy, including their actors.