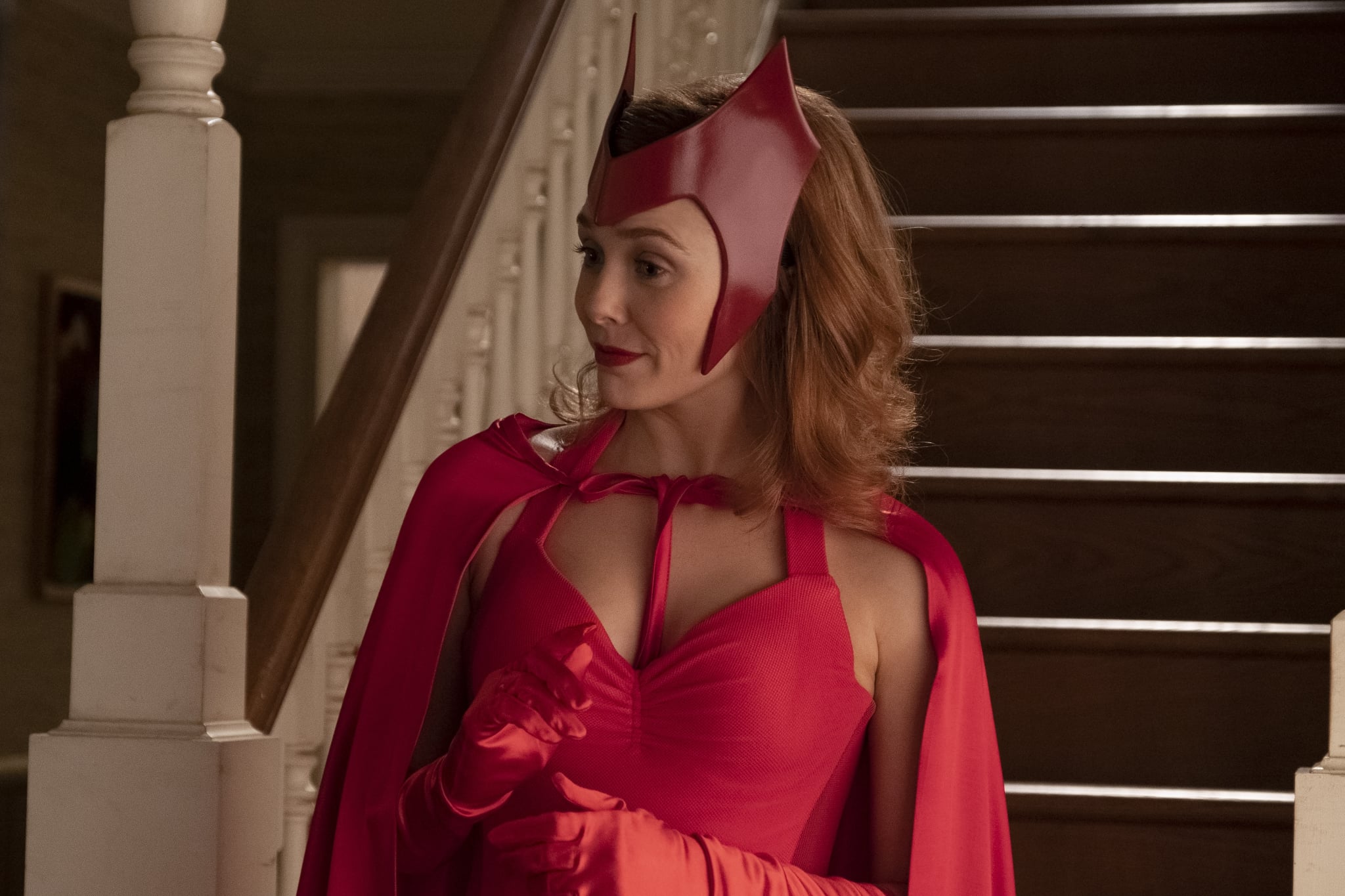 The sixth episode of WandaVision features one of the most terrifying scenes in the show so far. In the episode's fake "commercial," what starts off as a stop-motion parody of yogurt-for-kids ads of the '90s and '00s turns into a deadly nightmare. To recap: a kid, stranded on a desert island, is given a cup of yogurt by a shark, but he can't open the lid of the yogurt and slowly starves to death as we watch. Yeah — we're creeped out too! The scene could have a couple of different meanings, depending on your overall theory of what's going on.

The key to understanding the scene is remembering that the commercials in WandaVision, as a whole, seem to be a timeline of all the traumatic events Wanda has undergone. As more episodes have come out, it's become pretty clear that the commercials are representing those events in chronological order.

Those commercials take us up through Captain America: Civil War in the Marvel timeline, which means that, if we're still going in chronological order, the events of Avengers: Infinity War are next. That movie, of course, famously ends with half of life in the universe disintegrating — including Wanda, moments after she's forced to kill Vision to try to stop Thanos, only for Thanos to reverse time and kill Vision himself to get the Mind Stone. In that context, the nightmarish yogurt commercial, which depicts a character dying (and gruesomely shriveling to bones) after an immense but failed effort, could represent the first failed battle against Thanos.

Given the events of the episode, in which Vision nearly dies after attempting to get out of the boundaries of Westview (and Wanda's magic), it also seems to be an allusion to Wanda's growing awareness that her magic can't defeat death forever. "Yo-Magic," after all, sounds like a '90s pun on "your magic," and despite having the product right there, the child stranded on the island dies anyway.

There are, however, still a couple of questions that remain unanswered. The commercials up until this point have all used the same few "actors," presumably people of Westview who are being held within the illusion. This time, the shark doesn't have a clear counterpart in Westview, which has us wondering who he's supposed to represent. His creepy dialogue about "hunger" and his gift of unusable "magic" gives the whole thing a deal-with-the-devil vibe — which would line up with theories about the comics villain Mephisto having made a deal with or manipulated Wanda into this whole situation. It's also the first commercial with a child as the main character, which lines up with the notable presence of kids for the first time in the episode itself. It's definitely the most horrifying of the fake commercials so far, but with only a few episodes left, we'll hopefully have some answers soon!